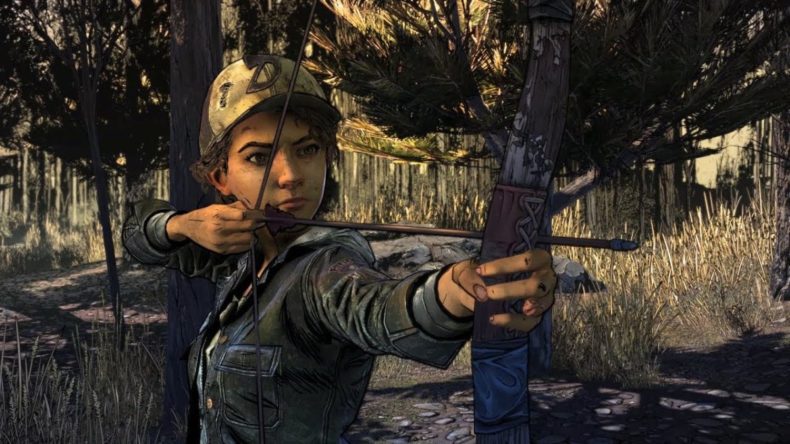 Could anything save Telltale’s The Walking Dead after the dissolution of Telltale itself? Perhaps. Who could wind up with the remainder of the final season, and will anyone be involved who worked on the original?

What remains of Telltale says they’re in final talks with Skybound Games, a game studio directly related to Robert Kirkland’s production company, Skybound Entertainment. It would seem like the most natural fit…but without the original creative team providing input, how natural can it be?

The relieving news is, Skybound is working on securing as much of the Telltale Walking Dead team as they possibly can. “At this stage, we’re still in discussions with various members of the team and I met over 40 of them last week to discuss our plans moving forwards,” says Ian Howe, CEO of Skybound. “They know what we’re trying to do and as soon as the lawyers have done their thing, we’ll be able to speak more openly.”

As for what already existed of the final season — Episodes 1 and 2, which were pulled off Steam after Telltale became insolvent — Ian Howe says those games could be back up within a week. “We’ll be back on sale as soon as possible, I’d hope we can do this by the end of October,” he says.

We should be hearing some definitive words about the future of this series very soon. We’ll keep you posted.