The Purge Soundtrack Set For Release In June 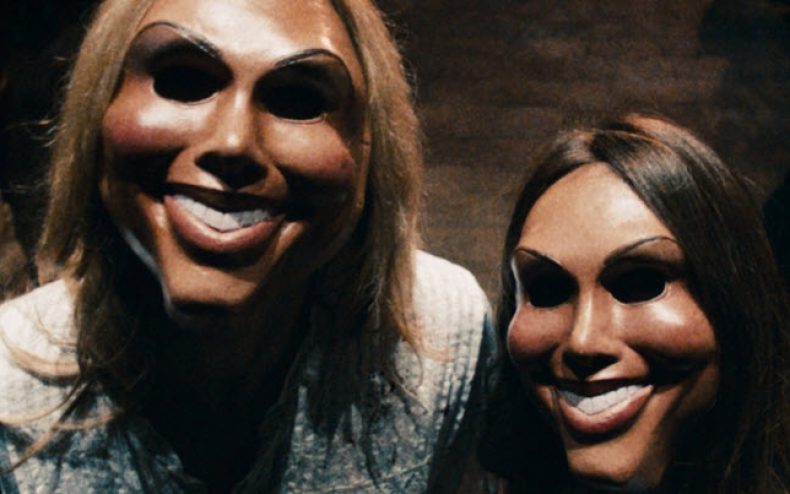 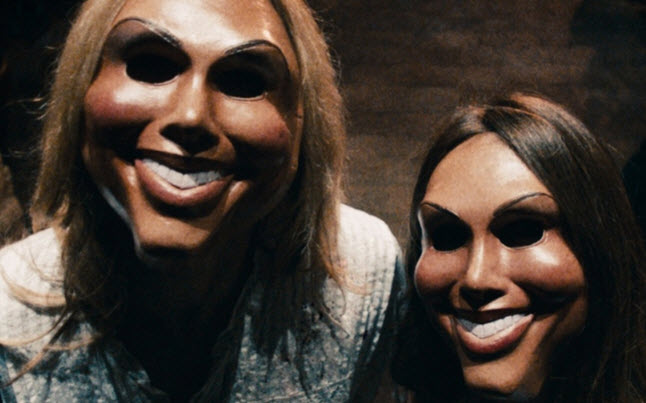 The Purge is set to hit theaters on June 7th, and The Purge soundtrack will be released a few days before the movie opens up. The soundtrack for this summer thriller will be available on Tuesday, June 4th.

According to Shock Till You Drop, Nathan had the following to say on this upcoming soundtrack.

Scoring The Purge was a fascinating and haunting exploration into what we value as a society and how far will we go in the name of greater social good. Sonically, this was such a fun world to develop as I got to record and process a lot of strange sounds to create our own vocabulary for the score—everything from spring rattles and noisy toys to whooshing traffic and subway tunnels.

The Purge looks to be about a scenario that we have yet to see play out in the movie industry, and it certainly looks interesting. If you haven’t had a chance to see the trailer, you gotta check it out below.

A big fan of The Walking Dead television series. In my spare time I enjoy blogging and simply hanging out. Oh and lets not forget, Go NY Giants!
You might also like
SoundtrackTrailer

There Are Four Different Ways To Get The Halo 5 Soundtrack

The Walking Dead Soundtrack?
Be the first to comment!
Leave a reply »