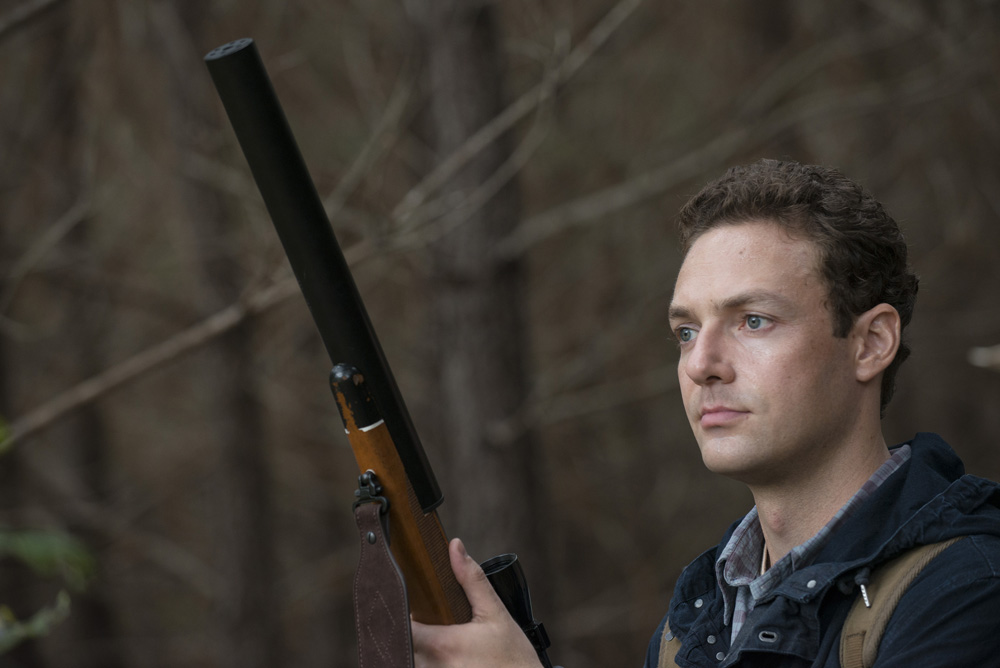 We’ve got a big round of promos and sneak peeks for you in advance of this week’s new episode, “Forget.”

The primary question here is whether Rick and his group will fit into Alexandria or take it for their own, and the promos give a definite impression that they at least make plans to take it over. That could just be a tease based on out-of-context dialogue, a trick AMC has pulled before and will pull again.

This promo from New Zealand is mostly the same as the first, except that you get a glimpse of Michonne in her cop uniform.

The first sneak peak gives us a little more time with Alexandrian Olivia. She’s the lady that collected the group’s guns in “Remember” and it seems that her role in the show will be similar to the comics, running Alexandria’s food stores.

The next sneak peek shows that Sasha is having a mental breakdown after all of the tragedy she’s suffered lately. If you can’t get any of those to work in your country, try this link.

And we also see Aaron approach Daryl in the woods for a mysterious purpose.

The episode airs at 9 p.m. EST Sunday on AMC in the U.S., later in other markets.

What Was Up With the Ending of ‘Them?’ (SPOILERS)

Ross Marquand Joins The Walking Dead Cast as Mysterious New Character
Be the first to comment!
Leave a reply »