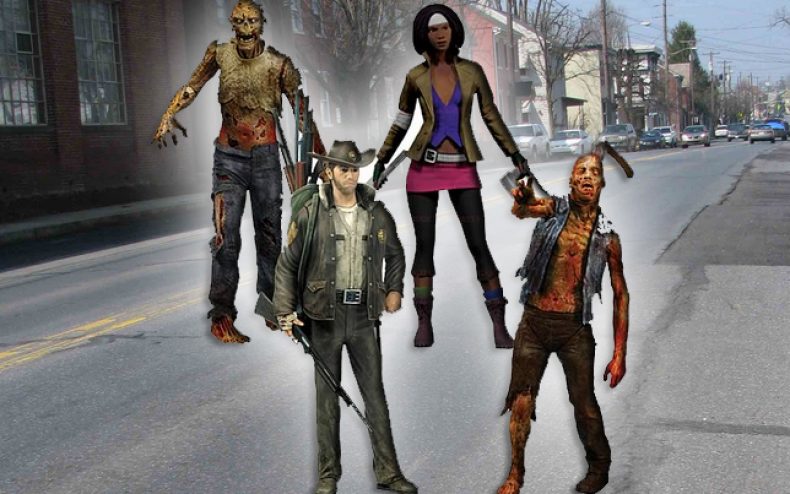 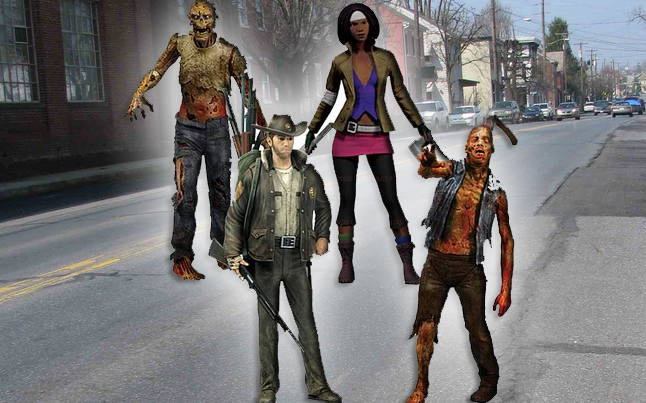 The first set of The Walking Dead action figures consists of a Rick Grimes, Michonne, a zombie lurker, and a zombie roamer.  There is another set in the works already and we can expect some of the other main characters, however there keeping a lid on who exactly will be featured in the second set.  The toys made for the television series are created by McFarlane Toys, which is an subsidiary of Todd McFarlane Productions that was created in 1994 under the original name, “Todd Toys”.

A big fan of The Walking Dead television series. In my spare time I enjoy blogging and simply hanging out. Oh and lets not forget, Go NY Giants!
You might also like
CollectiblesMcFarlane ToysMemorabilia