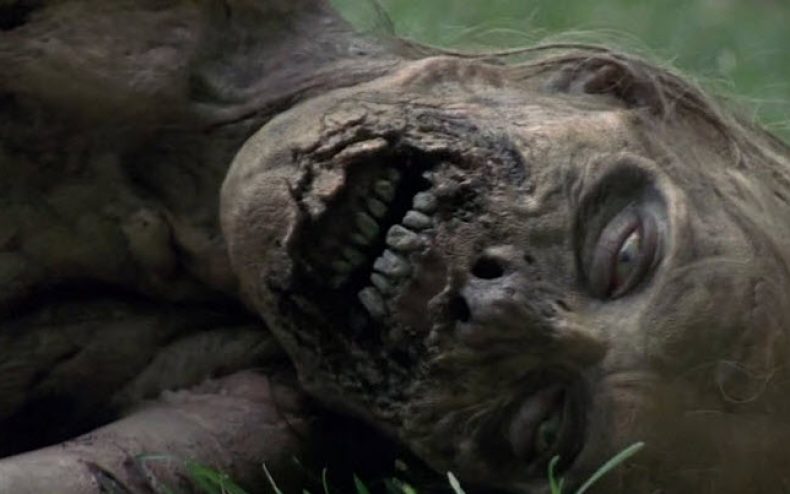 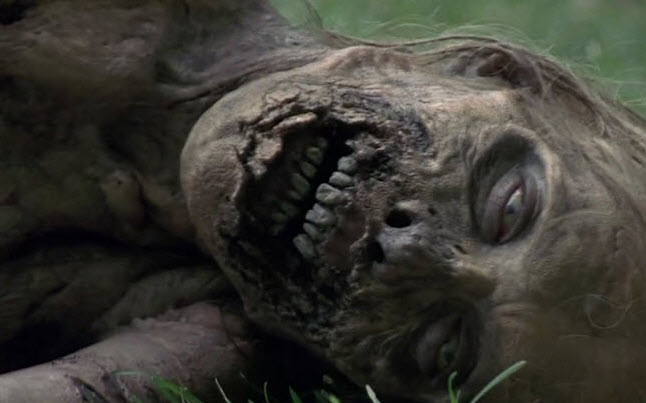 Greg Nicotero who is on the special make-up FX team talks about the “bicycle girl”. The video talks about the on the set making of the eerie girl on The Walking Dead that you see at the park. After Rick leaves the hospital, there is a zombie in the park that is near the bicycle and Greg shows you how the zombie was dressed, and the behind the scenes making of the shot.

If you want to check out what goes into some of the shots, and filming, of The Walking Dead then you really should watch the video. While the actual part in the series for “Bicycle Girl” was small, you can see all the work that went into making it.

Big fan of all things Walking Dead. From the comics, to the games and of course, the TV show. Also a huge movie nerd. I Love Sci Fi and adventure movies but will pretty much watch anything.
You might also like
bicycle girlThe Walking Dead

Walking Dead Plush Toys Coming This Summer
Be the first to comment!
Leave a reply »