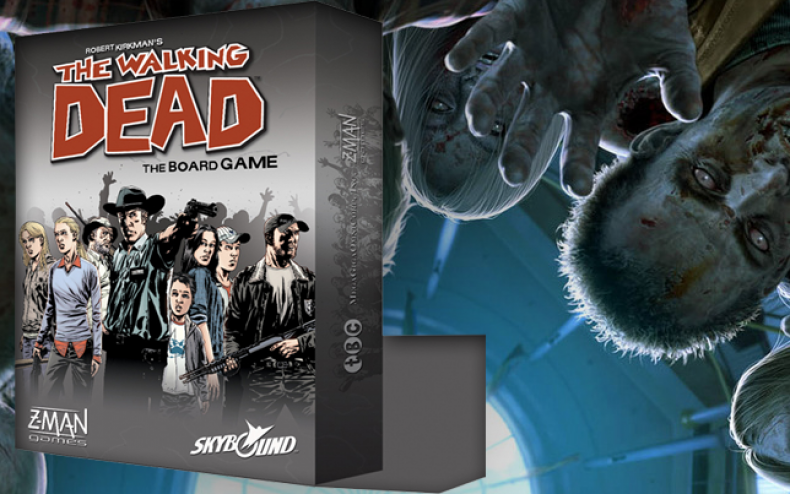 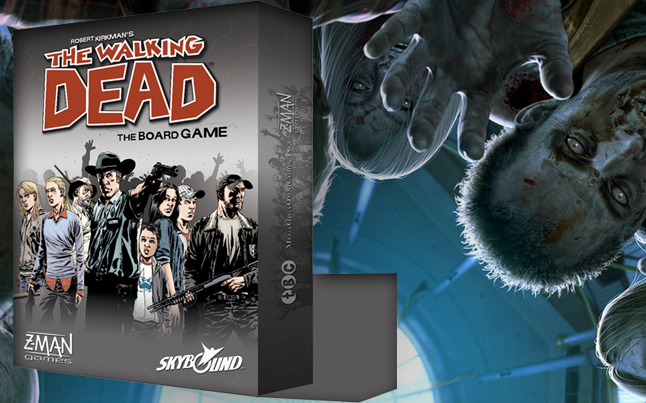 The Walking Dead board game is looking to sell around $39.99 and will feature a game play that will be good for 1-6 of your friends, family, or zombie neighbors.  The game will let you play as some of the main characters from the show which includes Rick, Andrea, and the rest of the well know survivors group.  The way you play in The Walking Dead board game is pretty straight forward, you fight off zombies, gather supplies, and simply just try to survive in the zombie apocalypse.

The game is not really intended for the younger ages as it will sell or be targeted for a crowd of over thirteen.  Robert Kirkman was heard saying that, “I’ve always loved board games, but never knew they could be this cool! We’ve done test plays of The Walking Dead board game at the office, and the game play scenarios ring true to what Rick and the other survivors face in the comic book. I couldn’t be more impressed with Z-Man Games.”

If you are looking for some fun during the summertime and cannot wait till the fall release of season 2, then get yourself out there and grab The Walking Dead board game and let your zombie surviving skills show their true colors.

A big fan of The Walking Dead television series. In my spare time I enjoy blogging and simply hanging out. Oh and lets not forget, Go NY Giants!
You might also like
Board GameGamesGames

When Does Season 2 of The Walking Dead Start?
Be the first to comment!
Leave a reply »