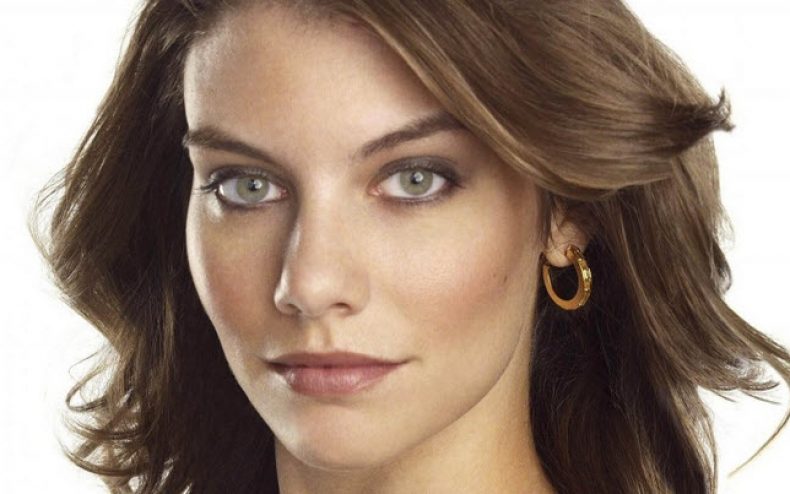 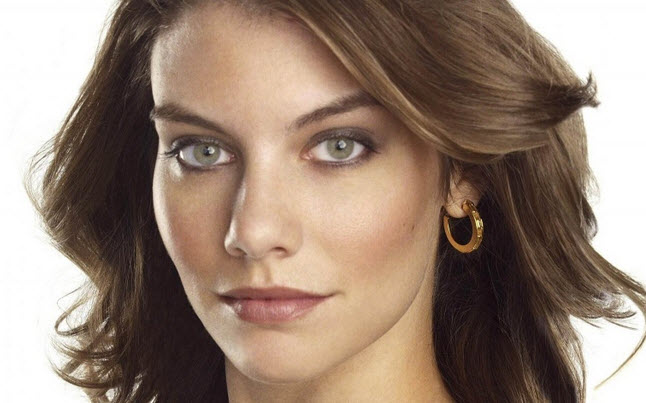 Well it has only been a few days since we found out that Pruitt Taylor Vince will be playing Otis, now we have the rest of the crew that the group of survivors will find when they come across Hershel’s Farm.  Scott Wilson will be playing “Hershel Greene” and his daughter “Maggie” will be played by Lauren Cohan.  Scott Wilson has recently held parts in In Cold Blood, Monster, and Junebug while Lauren Cohan played parts in Supernatural, Vampire Diaries, and Chuck.  Now the two of them have a shot in The Walking Dead when we get to see Hershel’s Farm in the next season.

Hershel’s Farm is straight from The Walking Dead comic and we will be introduced to this scene and new characters when season 2 of the TV series continues this October.  “Hershel Greene” along with his daughter “Maggie” and farm hand “Otis”, are the few people that survive the initial zombie invasion and we will learn more as the show picks up.

We can also expect some sort of relationship to happen between “Maggie”, played by Lauren Cohan, and “Glenn” who is played by Steven Yuen.  Gale Hurd, executive producer of The Walking Dead, had the following to say according to TV Guide.

A big fan of The Walking Dead television series. In my spare time I enjoy blogging and simply hanging out. Oh and lets not forget, Go NY Giants!
You might also like
Hershel GreeneHershel's FarmTV Cast

Zombie Hoarding – Unethical or Compassionate?
Be the first to comment!
Leave a reply »