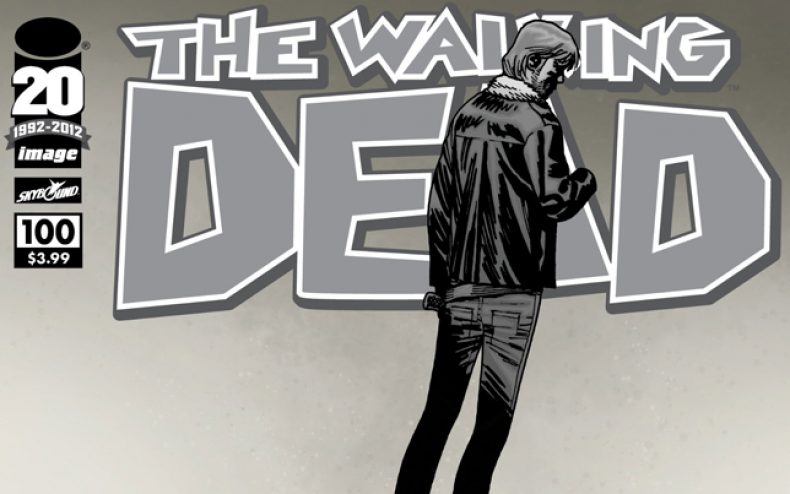 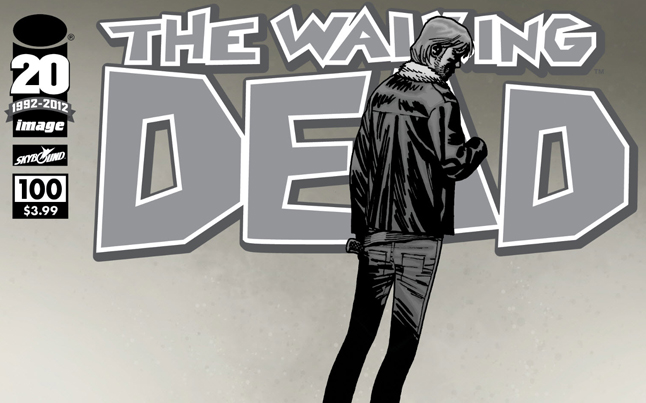 The #100 issue of Robert Kirkman’s comic series, The Walking Dead, took the top spot for July in the comic sales charts. This highly anticipated issue sold over 380,000 copies in July, which was ahead of Avengers VS. X-Men by Marvel comics. While Kirkman’s zombie series has been out for sometime now, this is the first time in its history that it took the number one spot for monthly sales according to Comic Book Resources.

Diamond Comics released the statistics below for the July comic sales.

A big fan of The Walking Dead television series. In my spare time I enjoy blogging and simply hanging out. Oh and lets not forget, Go NY Giants!
You might also like
ComicmarvelComics