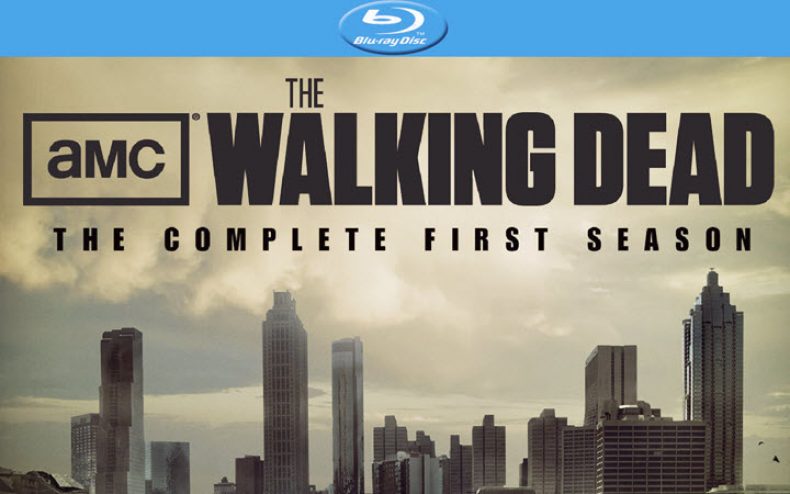 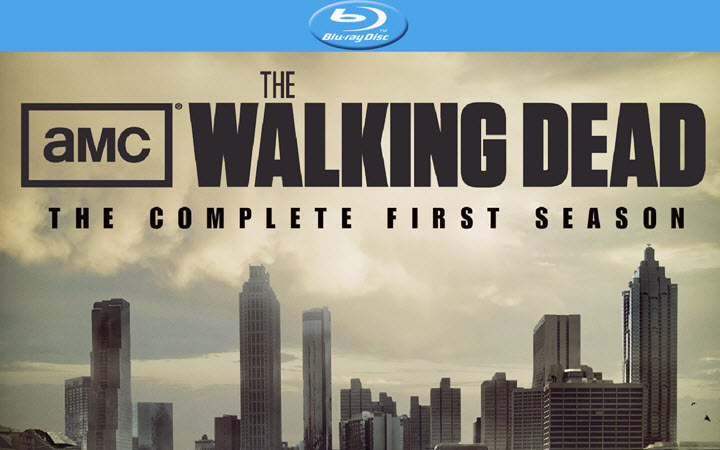 Along with The Walking Dead DVD release date, we also get some pretty cool details of what will be on the DVD. Included on the DVD will be a a ton of bonus  features including the making of the walking dead, Webisodes, audio commentaries and behind-the-scenes footage. You can pre order the dvdover at Amazon.com for $25.99 and the blu ray dvd for $31.99. The price tag is a little high considering that there is only 6 episodes but lets just hope they add some more special features to the DVD/Blu Ray. If you cant wait until March 8, AMC will be re-airing the first season of the walking dead on January 18th or you can head over to iTunes or Amazon.com and watch your favorite episodes on demand.

Big fan of all things Walking Dead. From the comics, to the games and of course, the TV show. Also a huge movie nerd. I Love Sci Fi and adventure movies but will pretty much watch anything.
You might also like
2011AMC

The Walking Dead Season 2
Be the first to comment!
Leave a reply »