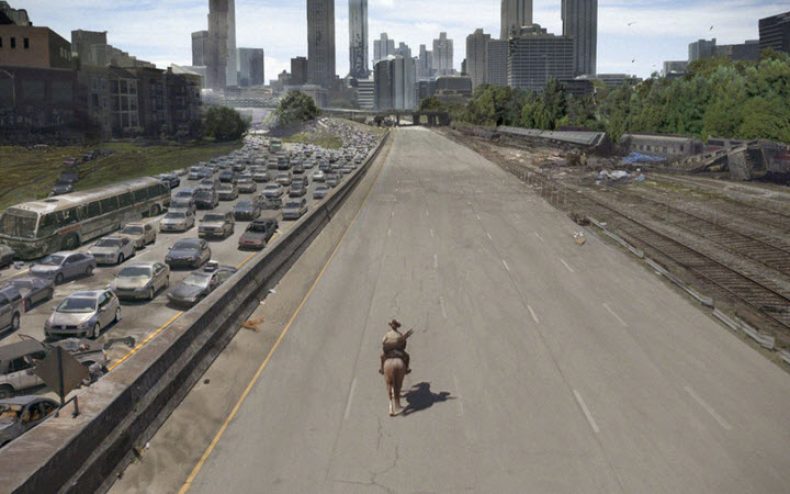 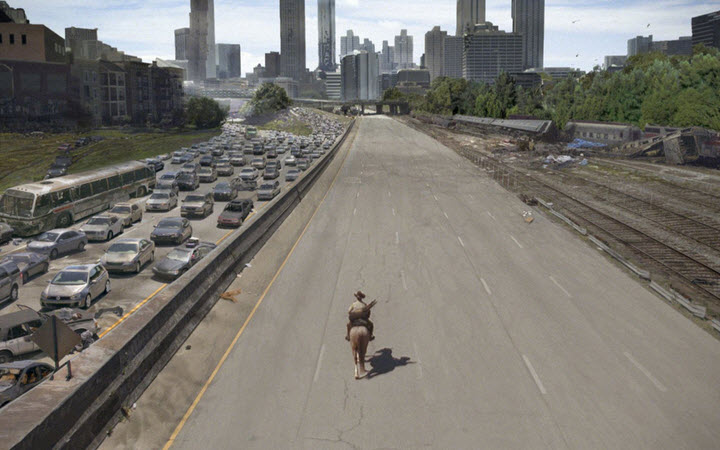 If you missed season 1 of The Walking Dead then you will be alright since there will be an encore presentation on January 18th, 2011 on AMC.  The newest zombie craze will be airing again this January so you can get caught up on The Walking Dead that has drawn millions of viewers and started a following unlike anything else.

The Walking Dead will be shown at 8/7 eastern standard time and will allow all you people who missed it to jump into the world of the zombie apocalypse.  It’s not too late to become part of the biggest following in years and have the chance to get caught up before season 2 in the fall of 2011.

The Walking Dead has a fan following unseen before in cable television and it has gone somewhere that many networks were afraid to go, to a zombie horror series.  It’s not just an ordinary zombie show, The Walking Dead has both brutal zombie killing scenes and a very character driven plot that lets you inside the characters of The Walking Dead.  The show attempts to show what human beings, if faced with this situation might do, and how they would act when there is no law, no life, and no world left as they remember.

As you watch and become part of the series, you begin to relate and to understand the characters and the circumstances they have found themselves in.  You will learn to hate some of them while taking sides some, but in the end, you will find out in The Walking Dead what it would be like to actually live in a world where everything is gone, and the zombie apocalypse has taken over.  Tune in now and witness The Walking Dead as it unfolds.

A big fan of The Walking Dead television series. In my spare time I enjoy blogging and simply hanging out. Oh and lets not forget, Go NY Giants!
You might also like
AMCSeason 1TV Series