The Walking Dead Goes Mobile With No Man’s Land 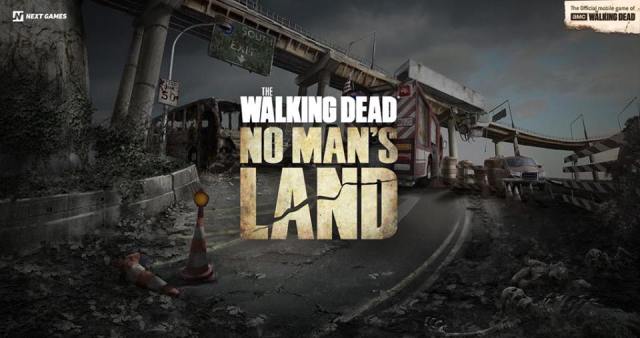 A new trailer has been released for The Walking Dead: No Man’s Land, a new mobile game from Next Games based on the TV series. Before the few of you who get excited over such things start jumping for joy, you might want to take a peek at what this game looks like….

Since this is a phone game, don’t be expecting anything on the level of Telltale’s Walking Dead series or any other major production using the brand that has hit consoles. Daryl Dixon is the main character, but that sure doesn’t sound like Norman Reedus. The characters aren’t animated any better than the zombies are, and the promise that this is a “strategy game” doesn’t seem apparent in the gameplay shown.

The Walking Dead: No Man’s Land will be downloadable from iOS this October. No word on whether it’s free or has a price tag, but I’m leaning toward the former. 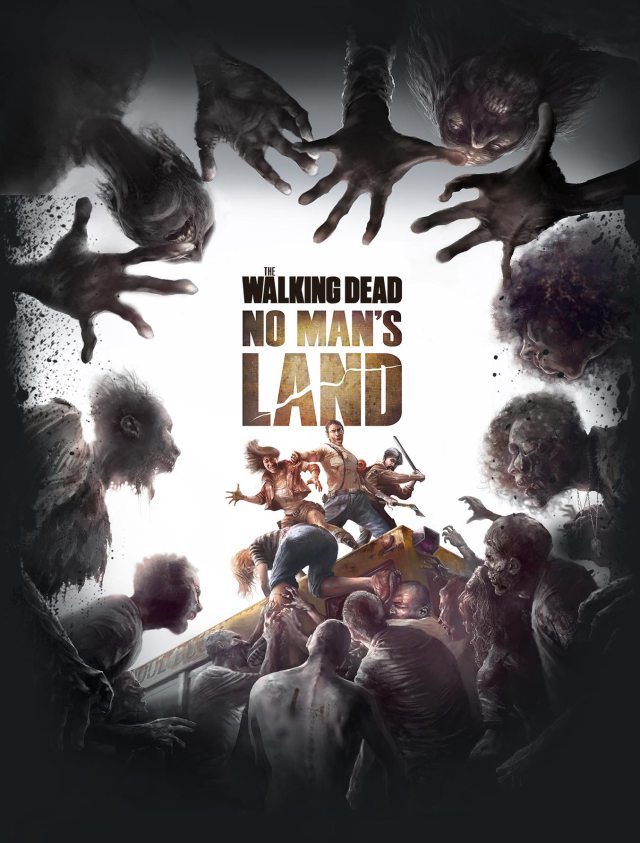