The Walking Dead is Coming To VR 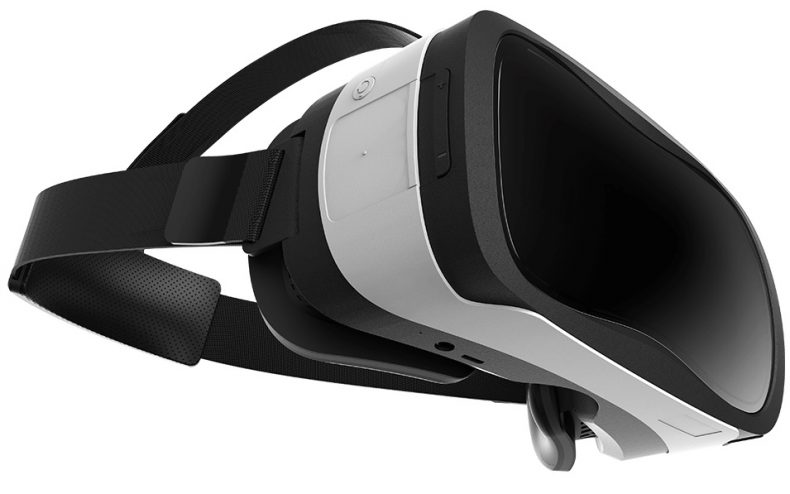 A new type of Walking Dead game was revealed during E3 last week. The series has hosted its brand on consoles, computers and phones, but it hasn’t gotten to the new virtual reality market. Yet. Skybound Entertainment and David Ellison’s Skydance Interactive are working on that now.

One would assume a Walking Dead VR experience would be a simple affair where zombies approach and you fend them off one by one, but Skydance is going for something with a little more substance. “Players will experience [the game] through an innovative contextual interaction system,” they say. The VR game will use a storyline that follows completely original characters in settings that haven’t appeared in either the comics or show. You will be frequently faced with tough moral choices, and your decisions will affect your relationships going forward and the course of the storyline.

“The Walking Dead, it all comes back to moral choice and what would you do as the player. That’s sort of the essential principal pillar of the IP. I think that’s what people who either read the comic, watch the show, play the games,” Skybound President of Interactive Dan Murray told IGN. “What better way to experience that than being in the environment itself?”

In what way will this new story connect to the larger Walking Dead universe? According to Murray, they’re still working that out. “There will be some surprises. We haven’t decided that. We can’t speak too much to what the storyline might be.” But after this game is finished, there may be more. “We want to basically treat VR as a big platform endeavor for us to tell new stories in. The goal here is to build on top of that, and Walking Dead will be the first of many.”

Skydance Media launched in 2016 with the specific purpose of creating VR video games. Their first title, Archangel, will be released later this year.