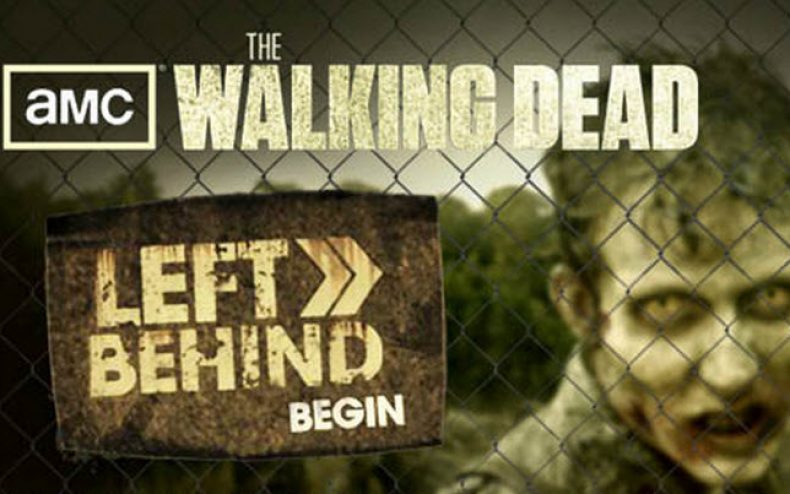 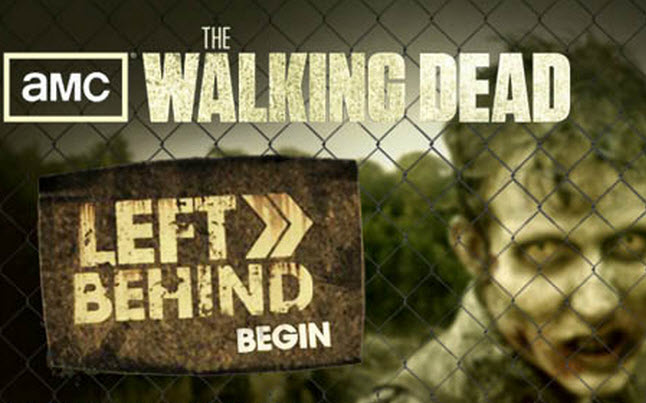 FX has been working on a Facebook app for The Walking Dead and it has been released! The app is an interactive game and guess what, you’re the character! That’s right, if you connect to the app via Facebook it puts you into the action. The game is quite freaky and the character is put into a new world that is full of walkers. If you have Facebook, and I am betting you do, then I would definitely give it a go. The best thing is, each video is personalized based on your Facebook account (friends and family could be shown in the app as well). Which leads to the question, how long will you survive?

How does it work? You will need to connect to the app via The Walking Dead Facebook page and you will be shown a short film, you pick it up from there. Good luck, and don’t end up as a zombie!