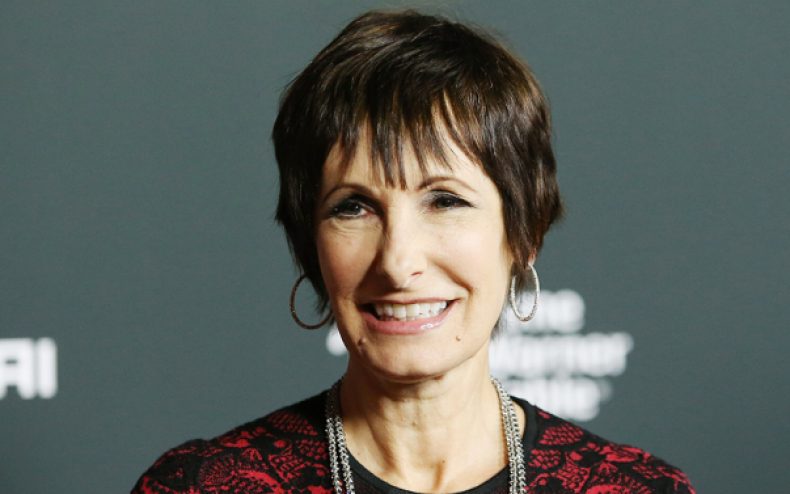 Negan’s bat-attack in issue 100 of the Walking Dead comic was brutal, and his live-action assassinations in the Season Seven premiere didn’t tone anything down. Glenn’s bulging eyeball was there in both versions, and he was rendered a visible pulpy mess of meat when Negan was finished. Same with Abraham, who actually received a less violent fate on paper.

It was too much for a lot of viewers, though, and after multiple complaints, producer Gale Anne Hurd buckled. She told the audience at a NATPE panel that “We were able to look at the feedback on the level of violence” and that “We did tone it down for episodes we were still filming for later on in the season.”

For those who are afraid TWD will have the “bite” taken out of it, take note: “less violent” doesn’t really mean “less gory,” especially when you’re making a show about rotting zombies shambling everywhere with their guts hanging out. It just means you’ll see less red stuff as a result of Lucille….and few deaths in the future of the comic are as graphic as Glenn’s anyway.

Besides, if it’s blood and guts you’re looking for, a new zombie show on Netflix, “Santa Clarita Diet,” doesn’t seem to be afraid to get as gross as possible.