The Walking Dead: Michonne Will Be Playable February 2016 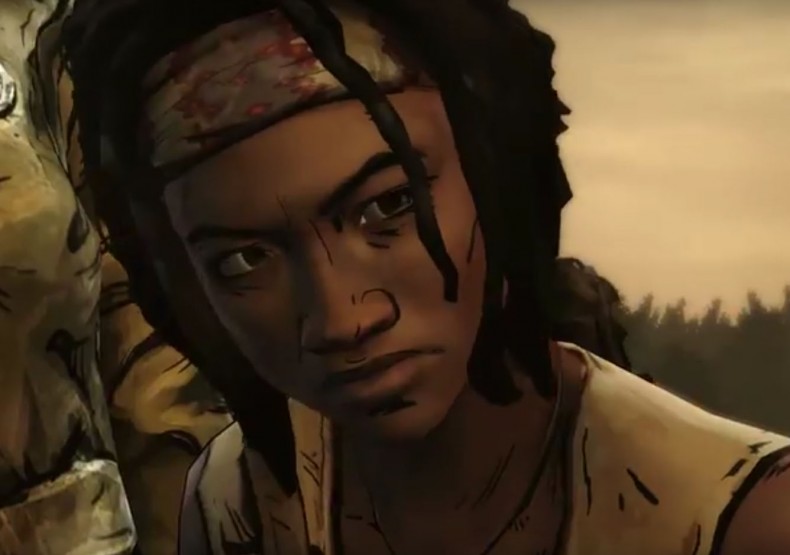 There were many announcements dropped during the Game Awards last night, including one that holds significance for Walking Dead fans — or, at least, those Walking Dead fans who are also gamers. It should also interest anyone who’s a fan of Telltale Games, and that should include everybody, so this news is for you.

Telltale announced earlier this year they were working on another Walking Dead game, this one centered around Michonne. As was the case with their previous TWD title, it’ll be based on Robert Kirkman’s comic, not the TV series.

The story explores Michonne, portrayed by award-winning actress Samira Wiley(Orange is the New Black), on an untold journey during the time between issues #126 and #139. Haunted by her past, players will discover what took her away from Rick, Ezekiel, and the rest of her trusted group… and what brought her back.

Look for The Walking Dead: Michonne this February, available for PC, Mac, PlayStation 3, PlayStation 4, Xbox 360, Xbox One, compatible iOS devices, and Android. Everything except poor Nintendo.