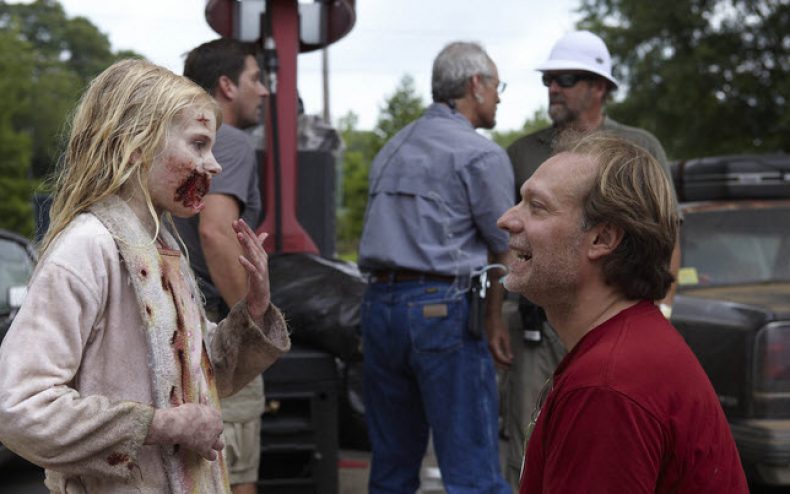 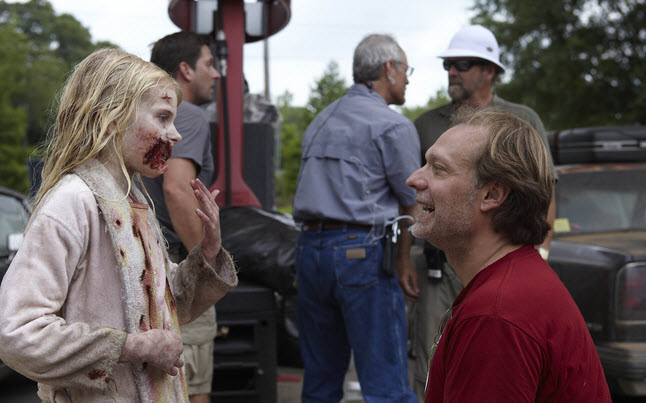 Ever want to be a zombie?  Do you like The Walking Dead show?  Then maybe it’s your calling to become an extra in season 2 of The Walking Dead.  At this moment the show is filming in the Atlanta area and they are looking for people to play the part of zombies.  Now these would be zombie extras that would be in the background, but it still would be pretty cool.

In order to become an extra in the show and be one of the zombies, the requirements are quite simple.  If you can lurch around and give some really good blank stares along with working long hours in makeup and costume, then maybe this might be your gig.  AMC will be filming until November to get all the episodes it will need for the second season of the television series.

We have a couple of videos showing the filming that is currently taking place in Atalanta which might help you know what you are in for.  In the one video you can see some zombies approaching the RV as the vehicle speeds away.  You can check out the video:  The Walking Dead Season 2 Scene Video!

If you want to be considered for a spot as an extra in The Walking Dead season 2 then send your resume along with your height, weight, and age to the following email address: twdextras@gmail.com

The Walking Dead is filming in the Atlanta area so if you live far from there or not in the immediate area, then this may be difficult for you.  However, if you were me and I got called to be an extra in The Walking Dead I would do whatever it takes to be there in order to become part of the show.

A big fan of The Walking Dead television series. In my spare time I enjoy blogging and simply hanging out. Oh and lets not forget, Go NY Giants!
You might also like
AtlantaFilmingTV Series