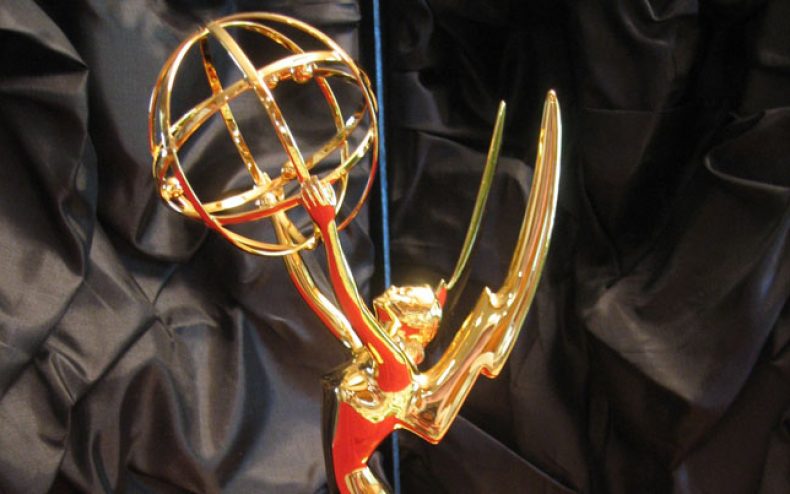 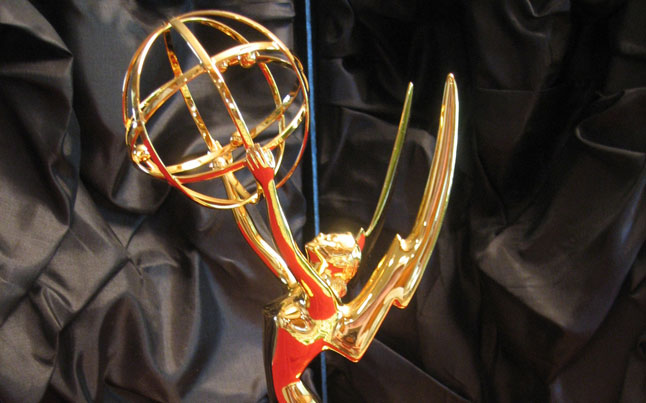 It’s hard to believe that The Walking Dead hasn’t won a major Emmy Award yet, considering that it’s the only “prestige” realistic zombie series out there. Then again, maybe that factor is working against it. Just as Emmy voters find someone they can relate to and like, boom! The guy gets killed off. Not that the creative team is crying over spilled brains—the series has already been nominated for 46 awards and has won 11. 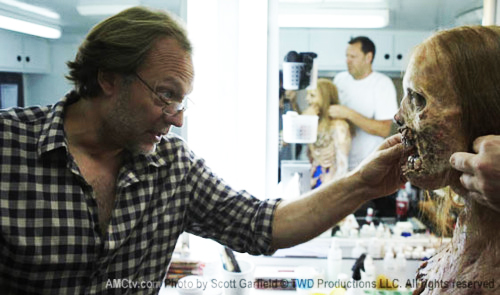 It actually did win two competitive Emmy Awards already, in the categories of Outstanding Prosthetic Makeup. Because, believe it or not, actors don’t actually lose parts of their face while filming. The series has also been nominated for technical sound awards, editing and visual effects. Over at the Golden Globe Awards, the series has fared slightly better, having been nominated for Best Television Series. Besides a plethora of minor nominations at smaller award ceremonies, it has been recognized with wins in Best Program (the AFI Awards), Editing (the Eddie Awards), and Sound Editing (Golden Reel Awards).

Hurray for the Satellite Awards, who awarded the series two prizes for Best Genre Series and Best Television Cast. Lastly, let’s give thanks to the Saturn Awards who found it in their blackened zombie hearts to give a little praise to actor Norman Reedus (playing Daryl Dixon) as the Best Supporting Actor. You may remember him from the cult film The Boondock Saints.

Sometimes it does take a while for “outsider” series to gain popularity in the TV industry. (i.e. The X-Files, South Park, and even Downton Abbey who’s just NOW receiving major nominations) Is a major acting nomination too much to ask for The Walking Dead’s Season 3 and 4? Besides Norman Reedus and Andrew Lincoln, who would you like to see recognized? Perhaps Andrea (Laurie Holden), who has certainly been stressed lately and is one of the few cast members you can count on not dying anytime soon. (She is still alive in the comics!) 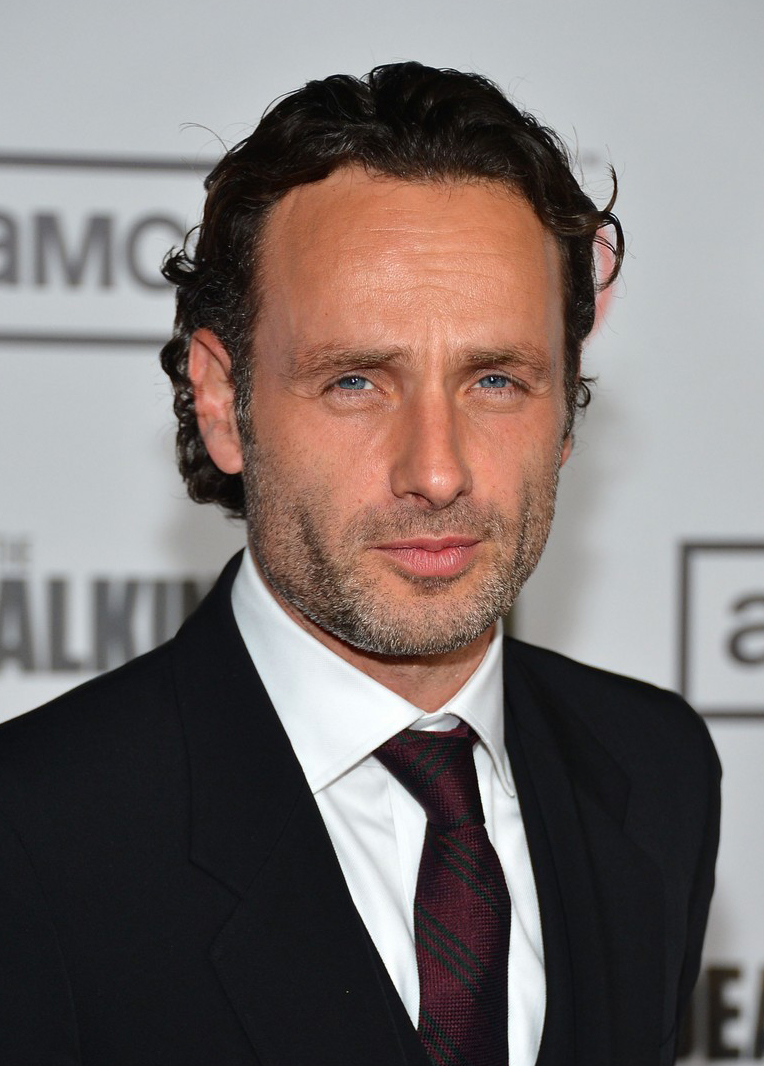 Personally speaking, it would be great to see Andrew Lincoln nominated, if for no other reason, faking an American accent so well for so long! And dare we say, shouldn’t the Emmy Award judges nominate a zombie character as a show business milestone? It would make the front page of the news! (On a weak news day…)