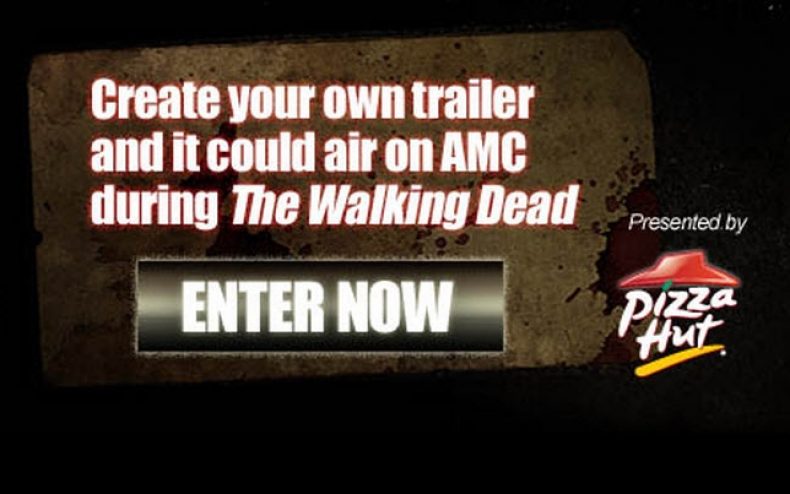 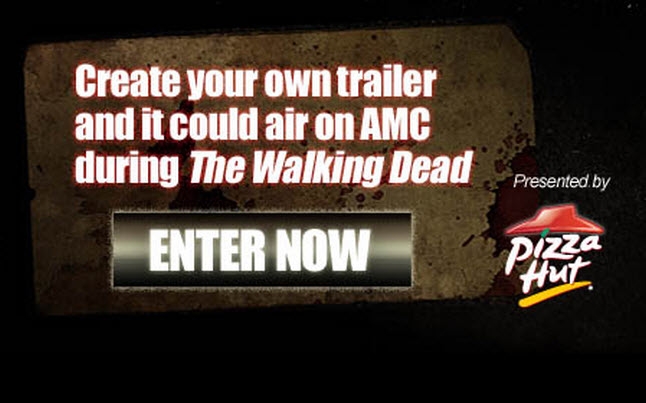 The second season of the hit AMC series The Walking Dead is now right around the corner, I mean really, it’s next week. The television show which will premiere next Sunday night has many fans in a whirl wind. AMC has announced a contest where the winner will be featured during the premiere. AMC is challenging its fans to create their very own trailer for The Walking Dead, and the winner gets their very own made trailer shown during a commercial break. How cool is that!

People choose from a select number of video and audio clips provided by AMC in which to create their trailer. The winner will be notified around the 21st of November with their trailer showing around the 27th. After checking out a few of them we got some insight from Luke Conrad, who had recently submitted his video.

Today while doing my Facebook rounds I noticed that AMC was running a contest for The Walking Dead. Basically what they did was give you an editing program within Facebook with video, audio and graphics from season 1. With all the stuff they give you, you have to cut it down to a 45 second clip. They give you a ton of clips, so narrowing it down was hard, but once I starting rolling with my idea it came pretty fast. The program is very simple and had fun creating a video. I wanted to focus mostly on rick since he’s the main guy and they had some good clips of him in action. I liked the clips of him talking to the guy over the walkies, and basically went from there. Now I wasn’t too happy with the editing software because all the clips came together fine while editing, but once it got posted to Facebook it got choppy on some of the cuts. After getting the video done, I tried to submit it, but it was giving me all kinds of errors. I was getting a little frustrated that after all my work it wasn’t going to save, but it finally did.

If you want to check out the contest, and even give it a try, head over to AMCTV and follow the instructions.  The hype surrounding the second season of The Walking Dead continues to grow, and we should expect more fan involved fun to come our way.

A big fan of The Walking Dead television series. In my spare time I enjoy blogging and simply hanging out. Oh and lets not forget, Go NY Giants!
You might also like
AMCContestExtras