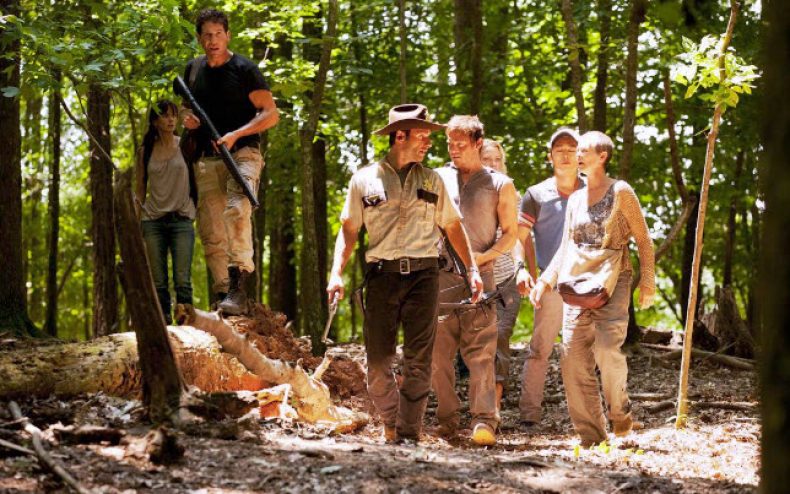 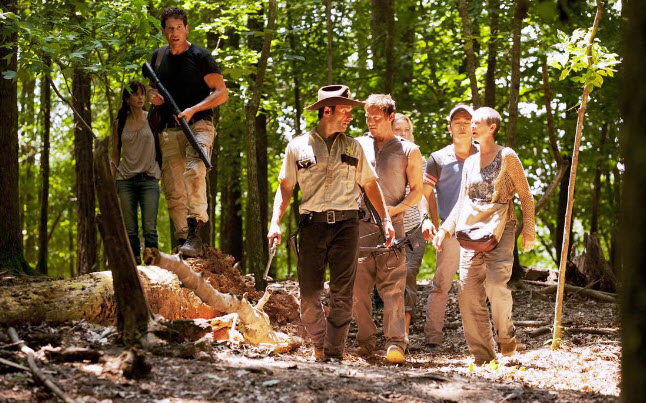 The Walking Dead did it again, but season 2 did it bigger than last year. The season premiere on AMC drew in an estimated 11 million viewers in total, with 7.3 million watching Sunday’s 9:00 PM showing. The 11 million people who watched the show is from the 3 airings the show had the night of the primere, which is astounding.

The average viewership for season 1 was 5.2 million, and a year later, the fans came back and came back big. The 7.3 million people made it the most watched telecast in cable history. The show broke a 10 year old record for a single drama telecast. The Walking Dead has truly caught the eyes of fans across the world.

The Walking Dead television series is based on a popular comic book where the zombie apocalypse has taken over the world, and a group of people have to try to survive and make sense of what is going on. The Walking Dead continues next week with episode 8, called “Bloodletting”.

A big fan of The Walking Dead television series. In my spare time I enjoy blogging and simply hanging out. Oh and lets not forget, Go NY Giants!
You might also like
ApocalypseRatings