The Walking Dead Returns This Sunday, And We’ve Got A Clip 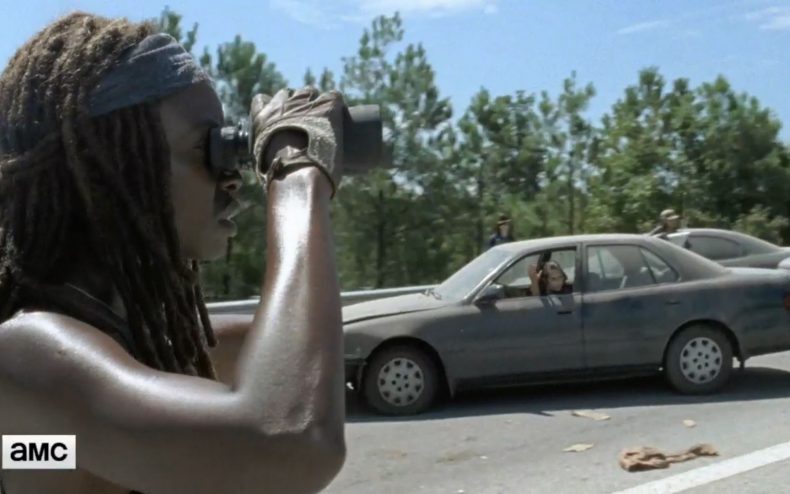 There are only a handful of sunrises and sunsets left before The Walking Dead starts Season 7B, and TV Guide has released the world’s first clip from Sunday’s upcoming episode.

By now, you should know AMC doesn’t put anything truly juicy into these — you have to watch the show to see the really good stuff. Until Sunday, all we have to give you is Rick moving a car with another car. But he’s really good at that!

So…booby traps; discuss. This group isn’t so weak that they’d let something like this set them back, right? Surely they wouldn’t slip up and make a sound that would attract every Walker in the vicinity, would they? Then again, if they don’t, it wouldn’t be very exciting. The Walking Dead returns with fresh episodes this Sunday, February 12 at 9 on AMC.

Side note: This now makes four newsposts in a row that begin with “The Walking Dead.” …We try to avoid such redundancy normally.