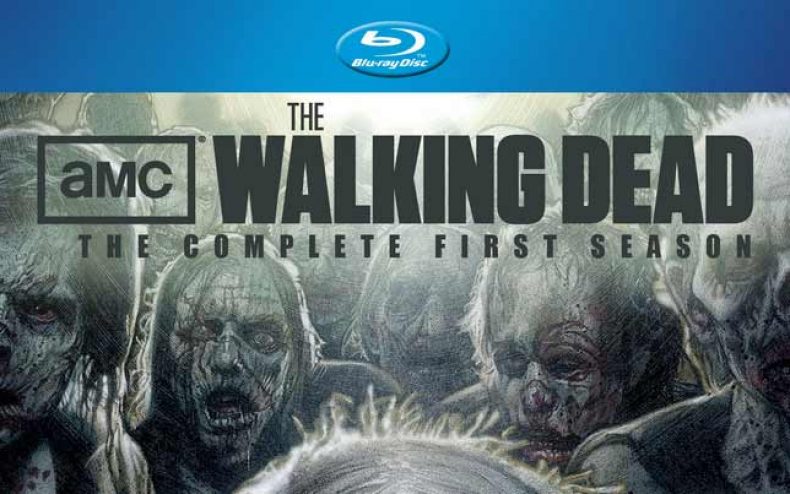 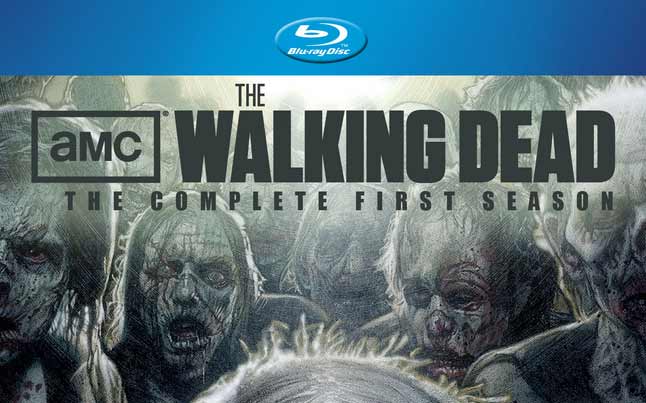 On October 4th there will be a collector’s edition of The Walking Dead season 1 released that will be packed full of extras. The Blu-ray and DVD will bring more behind the scenes action to your living room, and will be available in time to watch before season 2 starts this October 16th. This special edition which is being released by Anchor Bay Home Entertainment has everything that a fan would want from season 1…and more! There will be three versions available which include the Special Edition DVD, Special Edition Blu-ray, and the Limited Edition Blu-ray Collector’s Tin.

THE WALKING DEAD: Season One — Special Edition DVD extra “We Are the Walking Dead”

According to Dread Central fans expect a whole bunch of new features, clips and scenes.

Each version includes bonus features from the previous release of “The Walking Dead: Season 1” on DVD that contained the following:

So if you are waiting to get your hands on this collector’s edition, you only have a few more weeks. October 4th is the date it will be released so mark it on your calendars and get out there and grab a copy today! The collector’s edition of the complete season 1 of The Walking Dead will be available in both the DVD and Blue-ray format, so there is no reason why you cannot own a copy.
0 likes
Memorabilia
Anchor Bay Home EntertainmentBlu-rayCollector EditionDVDSeason 1The Walking Dead

A big fan of The Walking Dead television series. In my spare time I enjoy blogging and simply hanging out. Oh and lets not forget, Go NY Giants!
You might also like
Anchor Bay Home EntertainmentBlu-ray