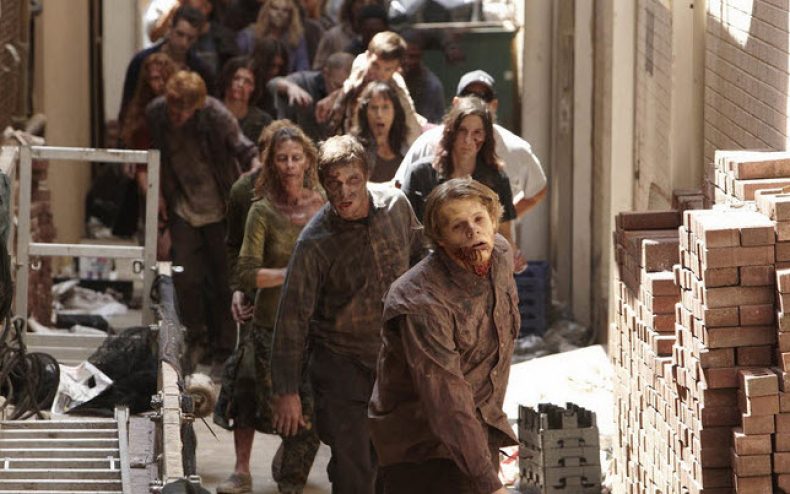 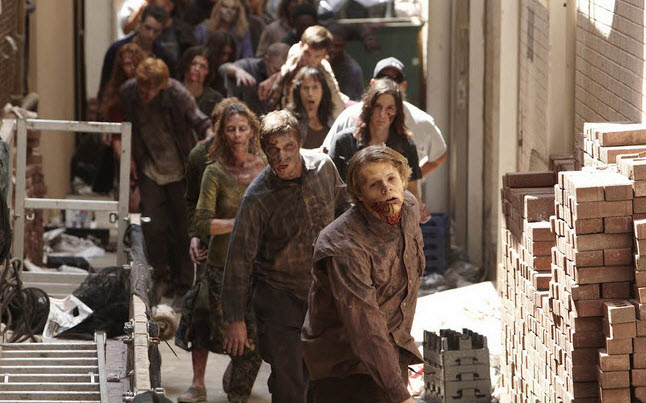 According to AMC, they are thinking about starting The Walking Dead Season 2 earlier to help position the show better against all the fall shows that are due to come out in September.

We first caught word of this back in December, but since then we have begun to see more news about the early release surface.  While they want to position themselves better against the September or fall shows, the question remains, do they need to?  The first season of The Walking Dead was so popular that The Walking Dead Season 2 should not be problem against anything that comes up in the fall.  The Walking Dead drew an estimated 5 million viewers for the first episode and finished strong with over 6 million for the season finale.

“It was a decision from AMC that they wanted to position us in July… They want to attract as many eyeballs as possible, away from the heavy competition of the September, November [or] January start.

I believe they’re going to put Walking Dead in July as well.”

The new hit AMC show is unlike anything else out there so you must wonder what is their competition?  I believe fans will watch The Walking Dead Season 2 whether it’s premiered in July or in the normal fall debuts.The Walking Dead Season 2 without a doubt will be highly anticipated by viewers and fans as they look to continue the adventure of the survivors of the zombie apocalypse.