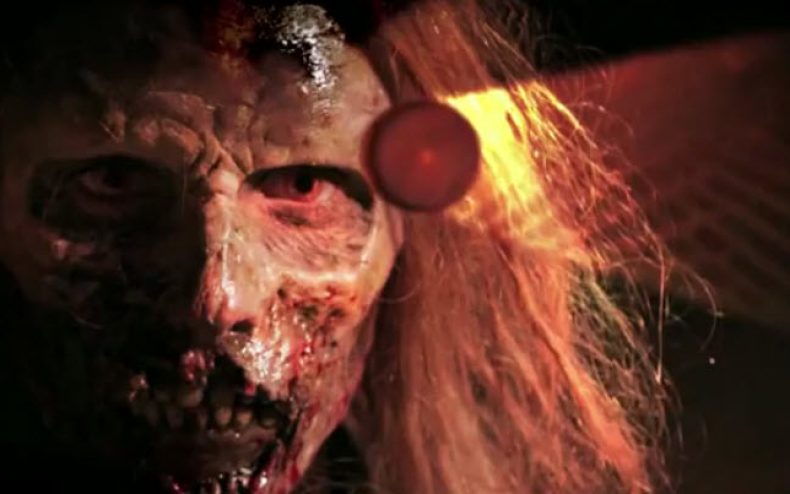 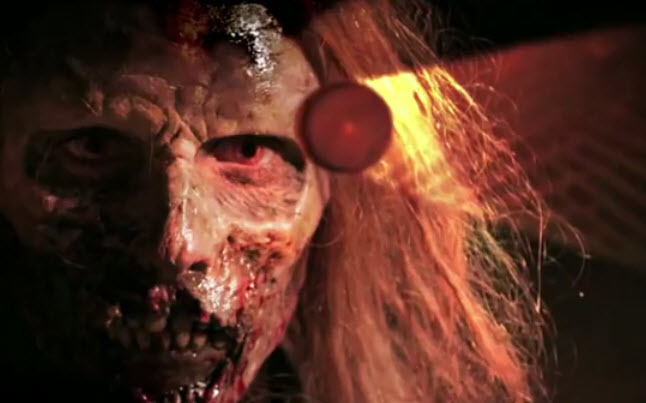 The video starts off showing some zombies that are slowly lurking forward as what appears to be Rick Grimes on the other end.  As the camera focuses on Rick, he has his pistol raised as you see down the barrel of the revolver.  The entire video is played in less than normal speed which really gives it a good effect.  When the bullet leaves the weapon you can see on a side of the bullet the letters, “TWD”.  The bullet slowly flies as it aims directly for one of the zombies and the video cuts to the end where it announces The Walking Dead season 2 is coming soon.

In the end, while the trailer for The Walking Dead season 2 may have not been legit,  it’s still an awesome video that shows some great camera work.  The fire that engulfs the gun when the bullet is fired, the music and the overall slow motion really contribute to the greatness of the video.  We still give it two thumbs up even if the trailer isn’t the real thing for The Walking Dead season 2.

A big fan of The Walking Dead television series. In my spare time I enjoy blogging and simply hanging out. Oh and lets not forget, Go NY Giants!
You might also like
AMCRick GrimesExtras