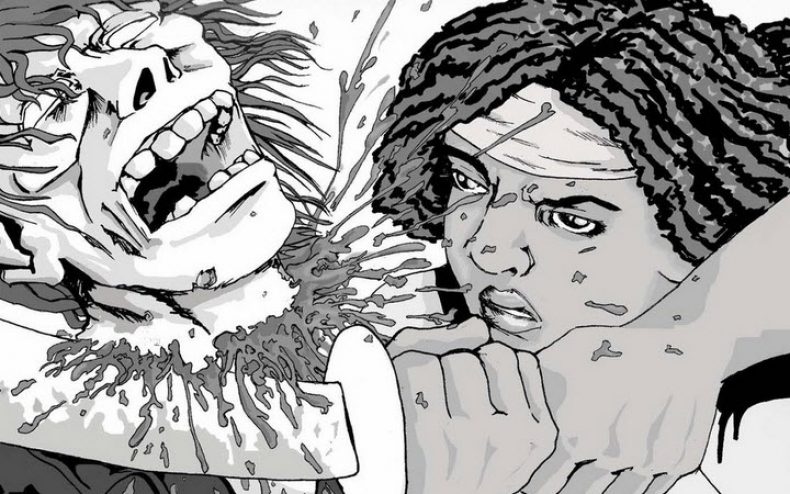 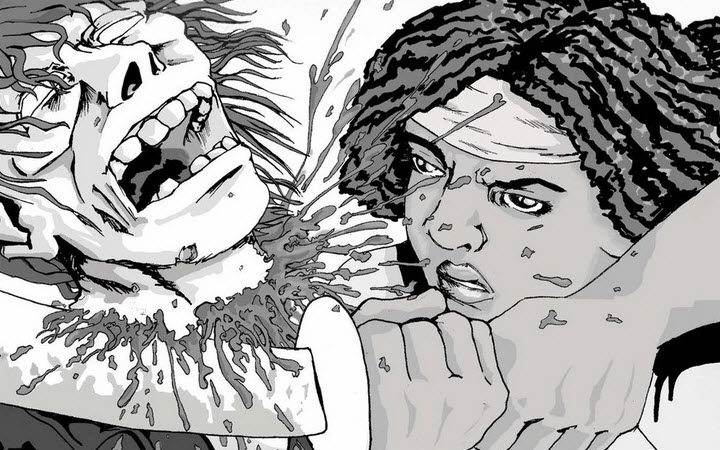 It looks like the The Walking Dead Season 2 includes Michonne, which should bring even more action and zombie butt kicking.  Robert Kirkman recently acknowledged that in Season 2 the character Michonne will be making a showing in the series.  In the comic book series, Michonne is a major leading character in the group of survivors who brings a new and deadly skill to the survivors.

She is armed with a sword or a katana and has the ability to use it with deadly force.  Michonne has a slightly mysterious background except that she was trained in fencing as a child that gives her the skills with the sword.  She has been a central character in the comic book for years now and we should be seeing her in season 2.

While Frank brings on a fan favorite, its also rumored that he may toy with a fan favorite villain, The Governor.  The Governor, or Philip, was found feeding zombies live human beings as a sport or to please the crowds.  So we think that after Michonne it will be a matter of time before The Governor is introduced.

A big fan of The Walking Dead television series. In my spare time I enjoy blogging and simply hanging out. Oh and lets not forget, Go NY Giants!
You might also like
MichonneSeason 2TV Cast