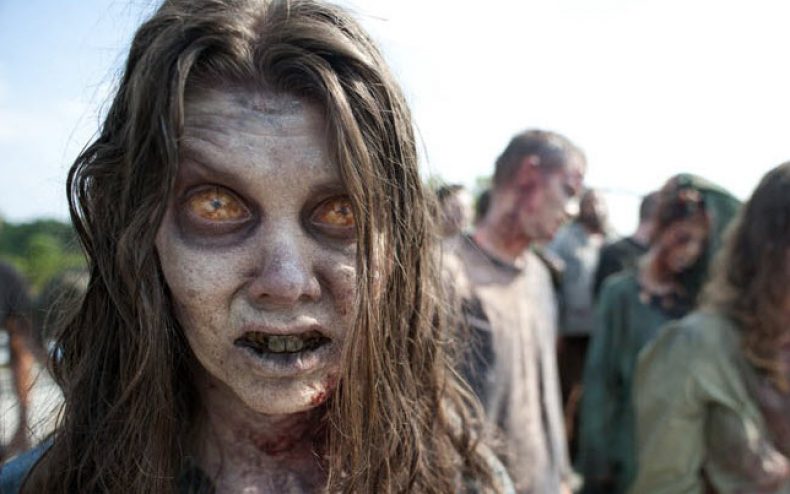 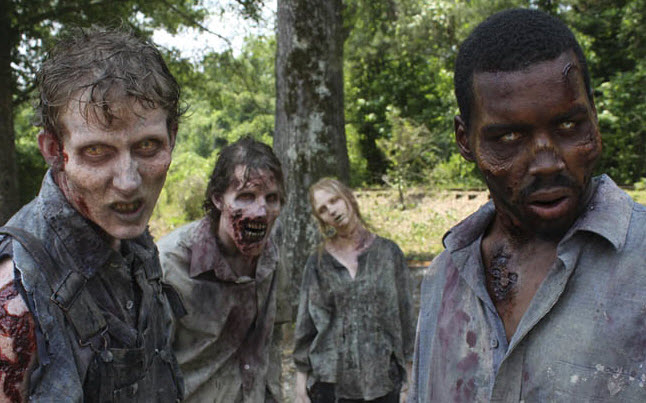 The highly anticipated series continues this fall with The Walking Dead season 2 and it will bring a fanfare unlike any other possibly seen in cable drama television.  The Walking Dead season 2 recently started filming in Atlanta and AMC released some photos to give the fans a little taste of what is to come.  The photos show some of the zombies in a particular scene or sequence which gives you a little look at them and the awesome makeup their production crew is providing.

The zombies in the first season really captivated audiences alongside the story and overall writing of the show and it looks like the zombies will be just as appealing in the second season.  Frank Darabont has planned 23 episodes for The Walking Dead season 2 which will air this fall, and fans can only imagine what may come in the story of survival.  Thus far, we have caught wind that the filming for the second season has so far taken place in the Atlanta, Georgia area, but you never know what twists the producer may have in store. 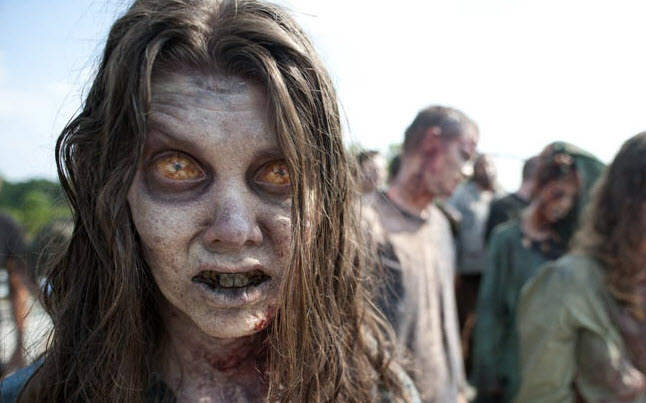 Frank was recently expressing some concerns about possible budget cuts, but even to me, this seems a little far fetched as the show’s popluarity has gone to new heights and we can see The Walking Dead season 2 pushing even further.

At this moment, I’m standing on a stretch of post-apocalypse interstate in Georgia, littered with abandoned cars and blessing my good luck to be reunited with our amazing cast, and our fantastic directors and crew. Across the board, there are none better. It’s great to be shooting again. I think we’ve embarked on a great season.

In the end fans and the media can only really speculate about what direction The Walking Dead season 2 will go and the adventure it will take us on.

A big fan of The Walking Dead television series. In my spare time I enjoy blogging and simply hanging out. Oh and lets not forget, Go NY Giants!
You might also like
AtlantaPhotosTV Series