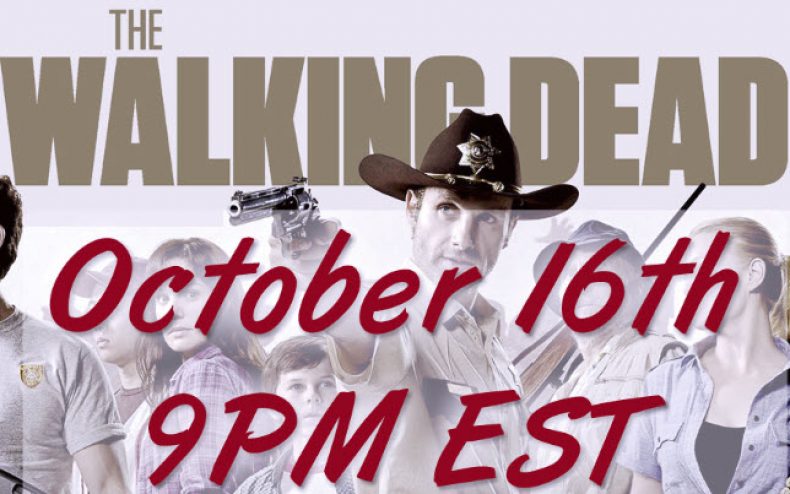 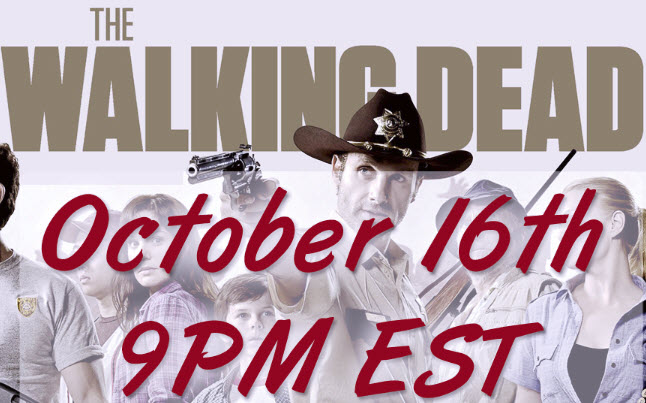 Well it looks like the question many fans have been asking has finally been answered, “When does The Walking Dead season 2 start”? During the Comic-Con convention that was recently held in San Diego, a date was finally at last let known to the world. The Walking Dead season 2 will premiere on Sunday, October 16th.  While this season’s show will start a little earlier than season 1, there is a simple reason why. It has more episodes than the first season.

Season 2 of The Walking Dead will feature 13 episodes unlike the 6 we seen in season 1, which naturally makes sense and I am sure makes many fans thrilled. AMC will continue one of the hottest series this fall and we can only imagine it getting bigger. If 6 episodes could create such a huge stir among the cable television shows, then just think what 13 episodes might erupt into.

While FOX television here in the United States has a premiere date of October 16th, fans overseas will have to wait one more day. FOX International announced days after the San Diego Comic-Con that the show will be aired in 122 countries worldwide on October 17th according to TV by the Numbers.

The Walking Dead season 2 will be shown in 35 languages, 122 countries, and reach an estimated 200 million people around the globe. The show will premiere in Australia, UK, Germany, Spain, Portugal, Italy, Poland, Turkey, Balkans, Baltic, Norway, Netherlands, all Latin America, all Middle East, Japan, Korea, Hong Kong, Singapore and South Africa. The Walking Dead season 2 will once again bring the zombie apocalypse to not only your doorstep, but to the millions of fans watching worldwide.

A big fan of The Walking Dead television series. In my spare time I enjoy blogging and simply hanging out. Oh and lets not forget, Go NY Giants!
You might also like
Comic-ConFOXTV Series