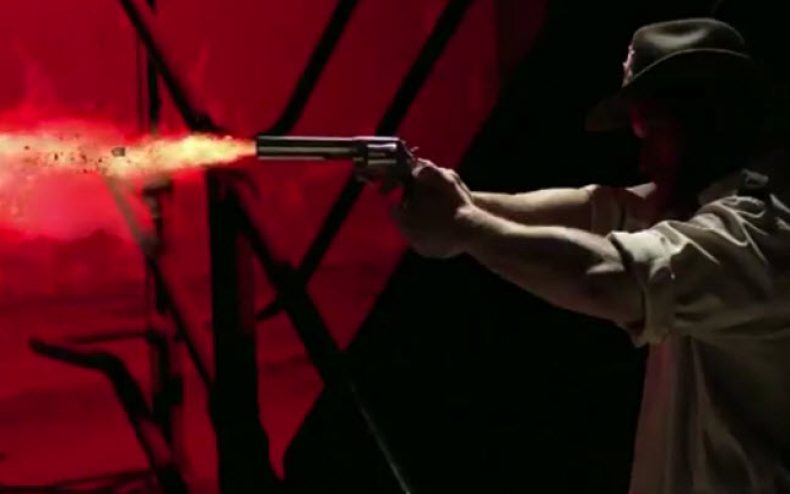 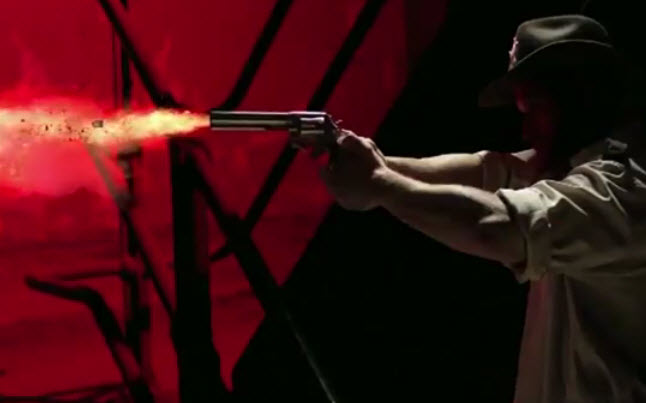 Updated:  This turned out to be a trailer that was made by a fan of The Walking Dead and not a legitimate trailer for season 2.  While we did get excited, it looks like a lot of people thought this was the real thing.

Today, AMC released the teaser trailer for The Walking Dead season 2.  It’s really not much but it’s something to hold use off until comic-con in a couple weeks.  Word on the street is that AMC’s The Walking Dead panel will be showing footage and possibly a full trailer for the new season… hopefully.  This is the first trailer for The Walking Dead season 2 and we are happy they released it.  As many of us know the long wait to season 2 has been hard and long with little bits of information leaking here and there on what will become the next season.  Now we finally have something that tells us we are getting closer and closer to the second season.

The Walking Dead season 2 began filming a few weeks ago down where the show left off, Atlanta.  In the final episode of season 1 titled “TS-19”, the group of survivors makes their way to the CDC only to find out that its only a matter of time before the center self destructs.  Now the show will pick up again as they have to flee the once safe CDC for another place that either they can call home or simply survive in.

According to the news reports, the group of survivors in The Walking Dead season 2 will leave the city and the show will be more focused on the surrounding rural areas.  We will be introduced to “Hershel’s Farm” where we will find Hershel, Maggie and Otis which are some characters straight from the comic book.  These new characters will add to the base of survivors and we will see something special happen between Glenn and Maggie, who happens to the young daughter of Hershel.

While we have some new action and new characters in store for The Walking Dead season 2, we also have to wait.  We are down to only about 4 months until season 2 but we can rest knowing that it will be here before we know it.  Check out the trailer and leave us some comments on what you think!

Big fan of all things Walking Dead. From the comics, to the games and of course, the TV show. Also a huge movie nerd. I Love Sci Fi and adventure movies but will pretty much watch anything.
You might also like
Hershel's FarmSeason 2TV Series