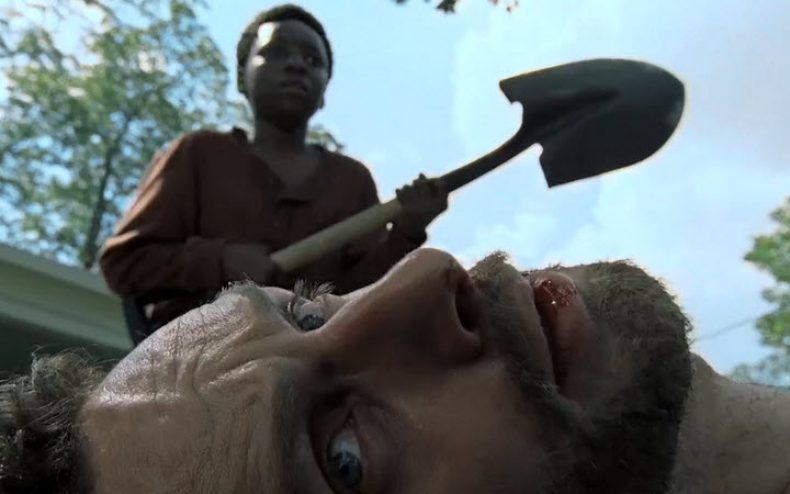 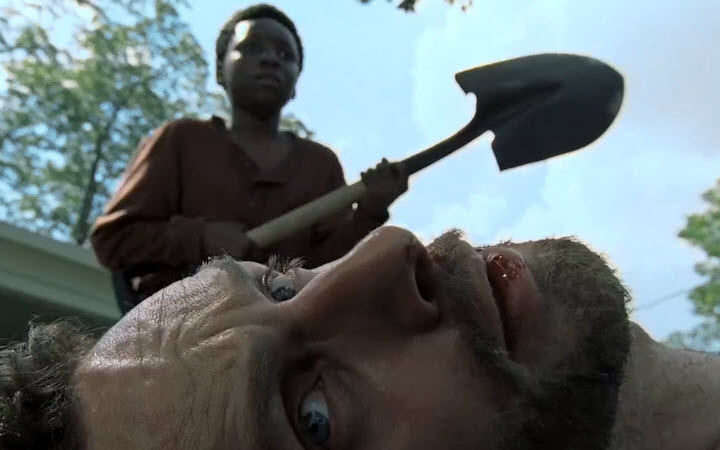 During the TCA press tour AMC however didn’t announce when the premiere would take place.  Meanwhile, fans will have to sit and wait for The Walking Dead Season 2 which is still a long ways away.

While the series is a long ways away, there is hope that it could start in July 2011.  According to the show, they are thinking about getting ahead or starting before the usual huge fall release of shows and series and are contemplating about getting a jump on them by starting in July.  The question remains while fans do want the show to start as soon as possible as they are hooked, should AMC even care about the fall shows since there isn’t any like The Walking Dead?