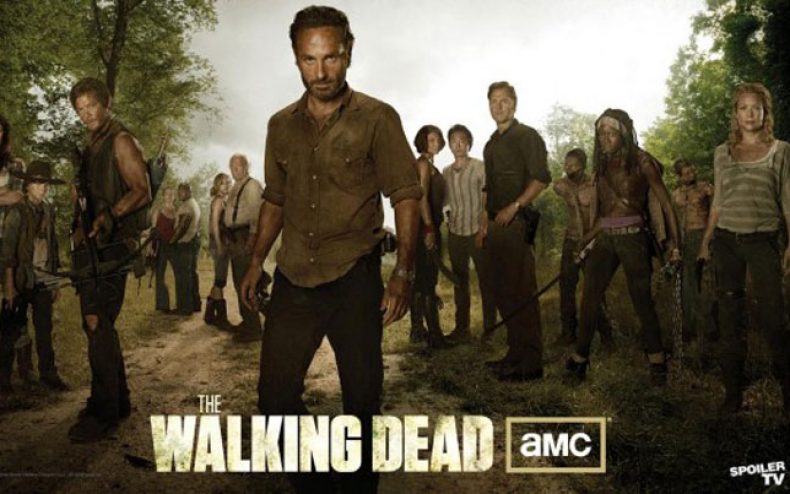 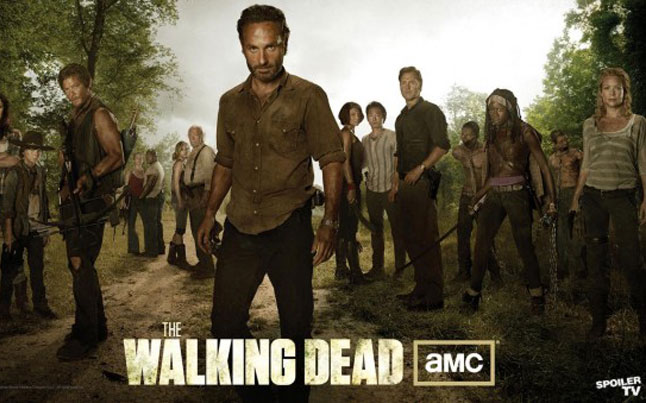 Who will face the axe? (Or Maybe a Sword or Crossbow?)

We all know death is a regular occurrence in The Walking Dead, with the loss of two main characters last season. Season 3 will be no different on that scale, as another key character will be leaving The Walking Dead this season. However, it is unknown which episode of season 3 this will happen in, or even who it will be. If the TV series sticks to the comic storyline really close this season, then we could be saying goodbye to a character such as Lori. However, AMC has done a lot different things during the past few seasons compared to the comics. Who do you think will be saying goodbye this season?

Michonne in season 3 of The Walking Dead 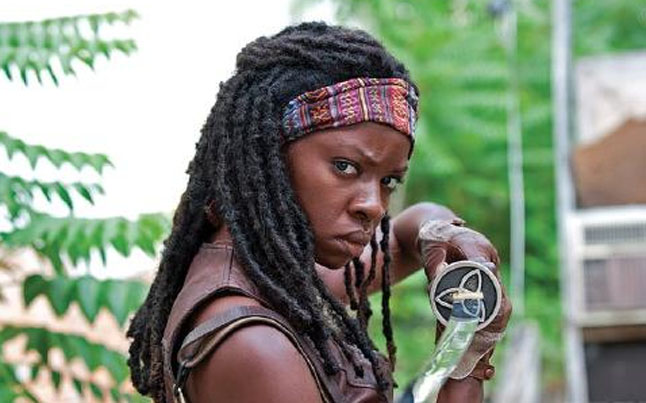 AMC has announced the arrival of a few new characters, such as The Governor who is an infamous villain in charge of Woodbury, there is Michonne who we saw hooded briefly at the end of last season, and Milton who is one of the residents of Woodbury. Besides these new characters, Merle who is the older brother of Daryl, will be returning in season 3 that has really got some people excited. While we never really know who will be killed off, or who will be safe, we do know that there is always someone that will be on the chopping block. The question remains, who is the character that will be not moving forward to season 4 of The Walking Dead?

Every Zombie Death in The Walking Dead
comments
Leave a reply »