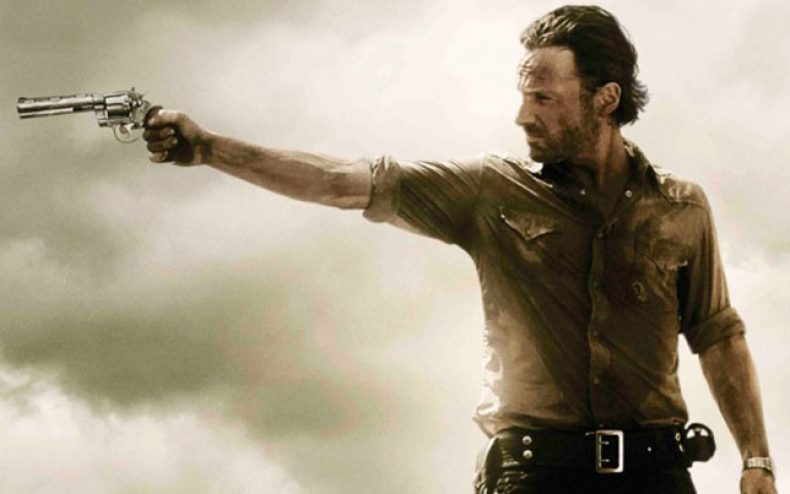 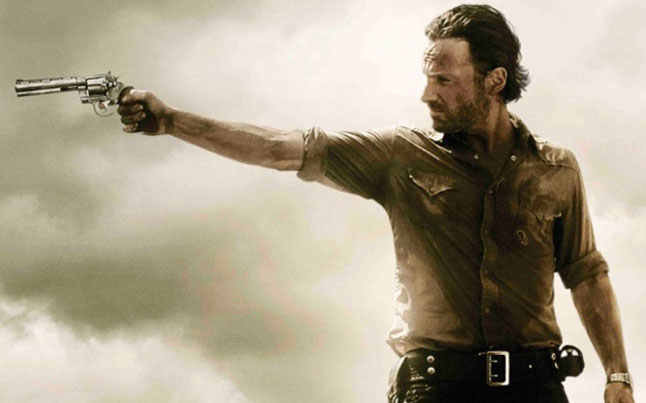 The Walking Dead season 3 premiere is just 16 days away and we have the first seven episode titles of the new season. The title of an episode can cause quite a bit of speculation about what it means, and we now know what the first seven episodes are called, which means it is time to speculate!  The list contains the episodes we have thus far and you can read the synopsis of the first two episodes, “Seed” and “Sick”, below.

With the world growing increasingly more dangerous and Lori’s pregnancy advancing, Rick discovers a potentially safe haven. But first he must secure the premises, pushing his group to its limit.

After a traumatic event, a life hangs in the balance. Complicating matters, the group must also deal with a potential threat to their new surroundings.

We have only about 2 weeks until we can get back into the best and only zombie series on TV. The season premiere of The Walking Dead should not only be a hit, but we are guessing it will be the most watched premiere of the series thus far. To discuss and speculate about these stories and more with others, sign up for The Walking Dead Forums.