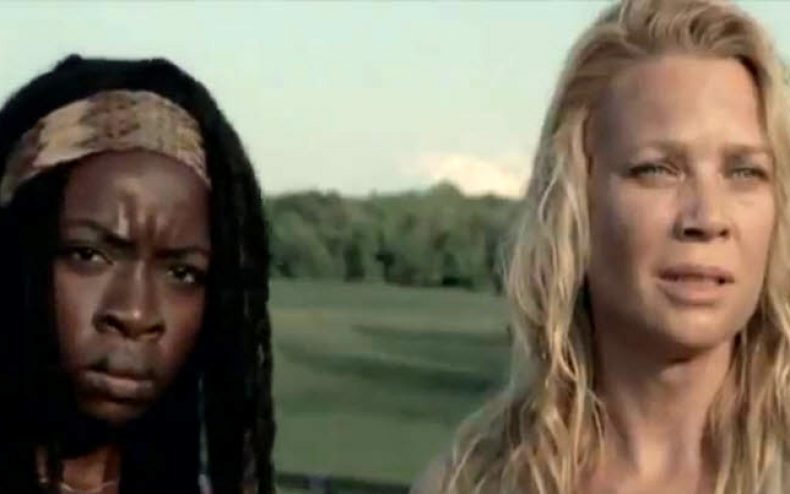 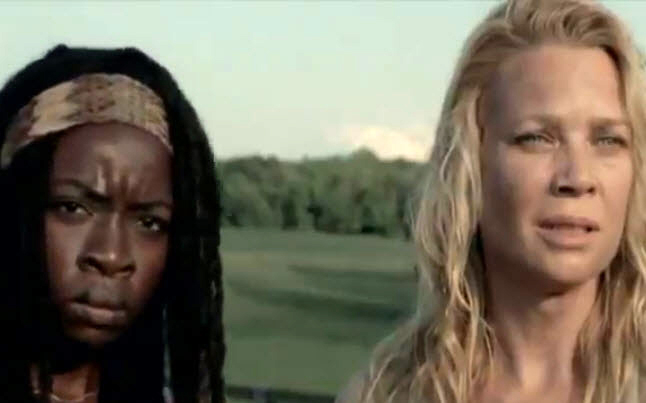 After months without The Walking Dead, we finally get a little fix for our dead addiction. Today at Comic-Con, AMC premiered the new trailer for Season 3 of The Walking Dead. Shortly after The Walking Dead panel, AMC unleashed the trailer to the rest of the eagerly awaiting fans. And man, it does not disappoint! The trailer clocks in at a little over 4 minutes. The season 2 finale ended with Hershel’s farm being overrun walkers, Andrea breaking off from the group and being rescued by a hooded Michonne along with her two pet Zombie and the final shoot was of the Prison.

Check out what people are saying in our forum about the trailer!

The season 3 trailer goes on to show Rick and the group moving onto a prison in hopes that will be their home, but they have to take the prison step by step in order to clear it. As the video goes on, you can see the trouble they are running into, but it looks like they do achieve gaining the prison from the walkers. As soon as they do get the prison under control, it appears The Governor is ready to take it for himself! The video is absolutely amazing and this really gets us pumped for season 3 which premieres on October 14th.

Big fan of all things Walking Dead. From the comics, to the games and of course, the TV show. Also a huge movie nerd. I Love Sci Fi and adventure movies but will pretty much watch anything.
You might also like
Season 3The GovernorTV Series