The Walking Dead Season 9 Gets A New Title Sequence 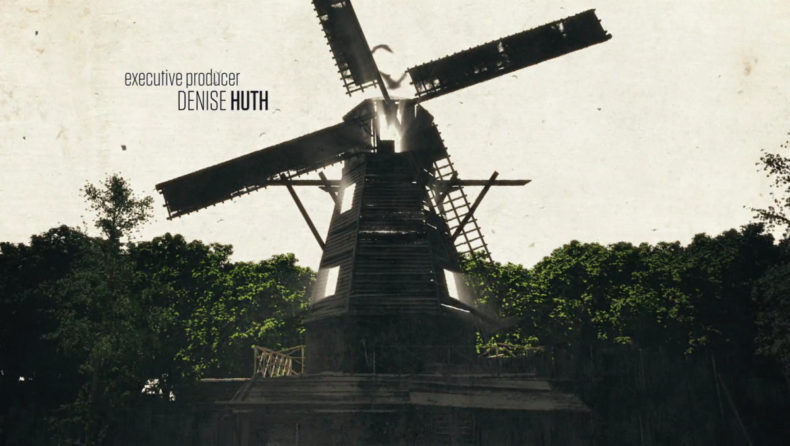 There’s a lot that’s about to change once The Walking Dead Season 9 premieres this weekend….including the main title? Indeed, this Sunday’s episode will introduce the most radical changes yet. The “music” is the same, but the visual approach is completely different…

Up to this point the standard has been horizontal pans through season-specific scenery while the cast list appears in order. Now the camera is going wild, zooming through the tree from last season’s finale into areas we have yet to be introduced to, while crows scatter for cover from the rampaging cameraman.

“The sequence is indicative of the new look and feel to the world this season,” says executive producer Angela Kang, “and we wanted to give a nod to the show’s graphic-novel origins. As we jump into a new chapter of the story, we wanted to present something…to reflect the changing landscape, where nature will be playing a bigger role. While our survivors work to rebuild and adjust to the crumbling infrastructure, the threat of the dead is constantly looming. And true to the spirit of our show, there are Easter eggs for the fans to find if they’re looking close!”

One such image shouldn’t be hard for readers of the comic to recognize. “One of the most iconic images from the comic book is the windmill that’s in Alexandria,” Kang told EW.com. “And so, we just loved that as an image because it takes a lot of human ingenuity to figure out in the apocalypse how to build a windmill. And it’s also like they’re figuring out how to use renewable power, and all this stuff. So, we just love that as a symbol of some of the things that they’re trying to do this season, the way that they’re trying to rebuild everything.”

“But also, we just wanted to always have that reminder that as much as they build, the dead are always there, always coming. And so, it just felt like that was true of the world of The Walking Dead. So we loved that as part of their pitch to end the sequence before we go to titles.”

The Walking Dead Season 9 begins this Sunday at 9 on AMC.