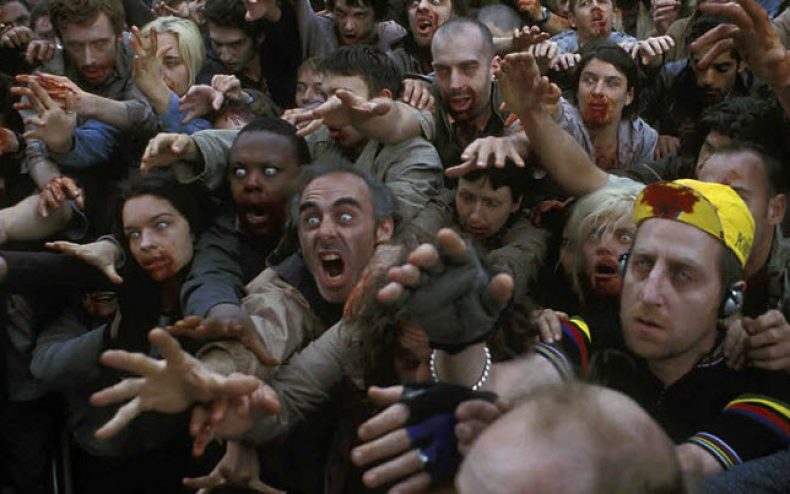 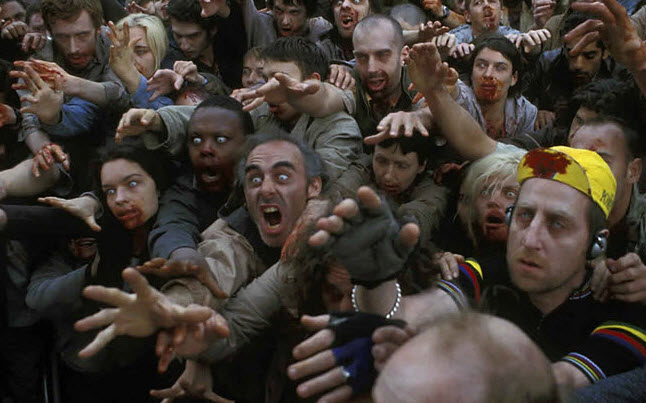 The Walking Dead Season finale ended just as perfectly as when the show began, with millions of people watching.  When AMC ventured out and started The Walking Dead nobody knew how well it would do or if it would even really work. As with most shows, movies and even music…only time tells how popular something is or what the people really like.

A big fan of The Walking Dead television series. In my spare time I enjoy blogging and simply hanging out. Oh and lets not forget, Go NY Giants!
You might also like
AMCRatingsTV Series