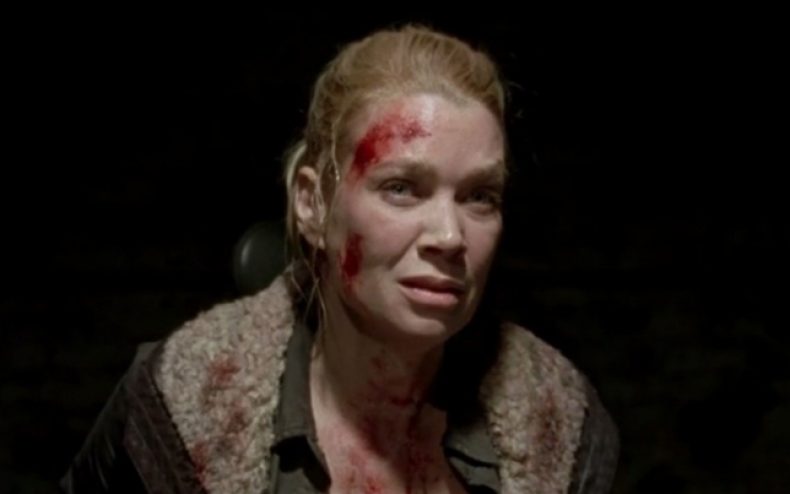 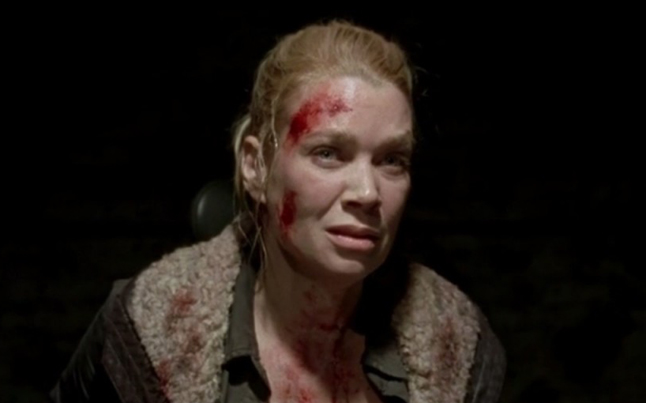 The Walking Dead season finale aired on Sunday, and it once again set new records for AMC’s hit television show. The episode titled, “Welcome to the Tombs“, is the final episode in what has been the best year thus far for the show.

There was an astounding 12.4 million people who tuned into to witness the clash between Rick and The Governor, or what is also known as The Prison versus Woodbury. The 12.4 million viewers is the most people the show has clocked to date, and we might see another record come this fall with season 4. 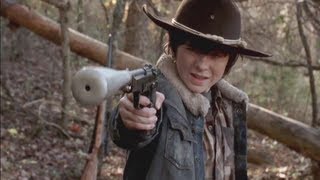 The Walking Dead has shattered ratings throughout the shows life, but not like it has been doing in season 3. The show has become something that nobody could have ever expected, and even the big networks are scrambling to find an answer.

Now that season 3 is done, fans have to wait months before season 4 picks up this fall. However, you can expect the hype to remain, and the frenzy to continue.

A big fan of The Walking Dead television series. In my spare time I enjoy blogging and simply hanging out. Oh and lets not forget, Go NY Giants!
You might also like
AMCSeason 3TV Series