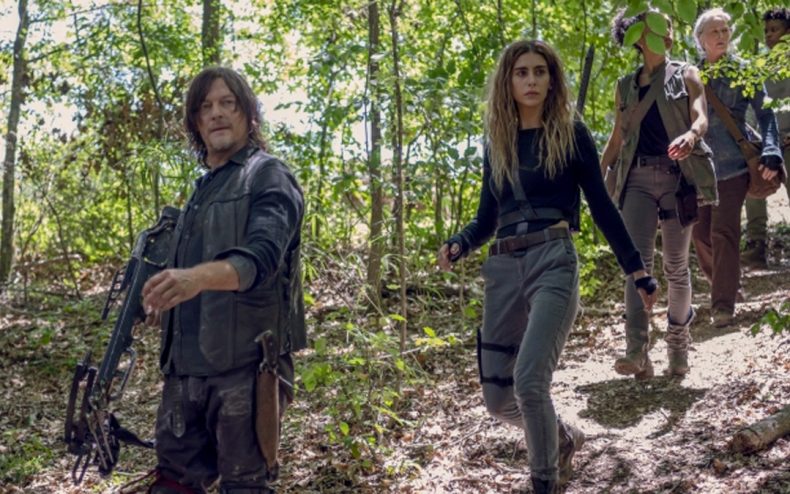 Fear The Walking Dead has been suspended…the premiere of World Beyond has been moved….but at least the original series has already been completed, right? That’s what they originally claimed, but are circumstances actually different?

According to a tweet sent out by AMC this afternoon, the sixteenth and final episode of Season 10 was still in post-production when the monitors had to be abandoned, and we’re guessing telework isn’t possible or they’d be saying something different right now….

“Current events have unfortunately made it impossible to complete post-production of The Walking Dead Season 10 finale, so the current season will end with its 15th episode on April 5,” they say. As for the remaining episode, it will NOT be folded into the next season, but will instead be aired as a “special episode” later this year.

AMC went on to say that “the first 8 episodes of The Walking Dead Season 10 will be available for free on AMC.com and the AMC app, immediately following the last Season 10 episode on Sunday, April 5 through Friday, May 1.” Sounds weird to us that they’d limit free access to just a month…people will need the recap up until the actual airing of Episode 16. But it’s their decision and we’re not them.

This means there are just two Walking Dead episodes to go now; the episode that will air this coming Sunday and the one after that. We’ll see what happens this Sunday at 9.