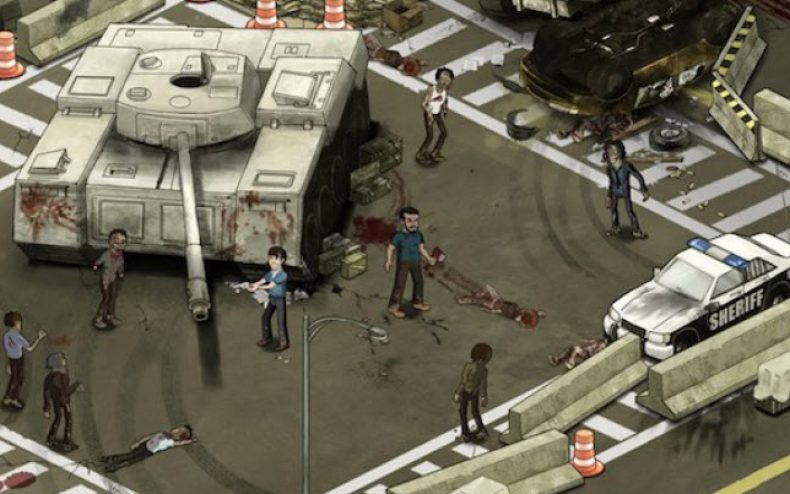 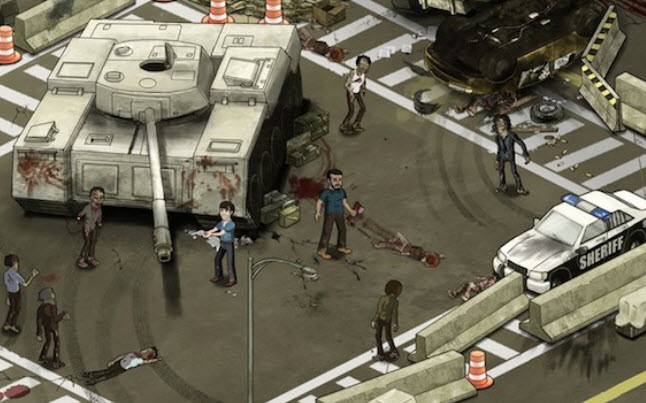 We all get those annoying requests on Facebook for games such as Farmville & Cityville, but now it looks like The Walking Dead social game is coming to Facebook. The game is currently being developed by AMC and Eye Wide Games and pretty soon it will let you, and your friends, protect what’s yours from the groups of flesh eating walkers.

Your objective in The Walking Dead social game is to stay alive. You and your Facebook friends must establish a camp and defend it from the Walkers (i.e. zombies). You’ll scavenge resources, complete missions, and even meet characters from the TV show according to Cinema Blend.

“AMC’s The Walking Dead Social Game is a next generation game for social networks,” Eye Wides Games CEO Stephen Griffin told G4. “It’s got deep playability. It’s got drama, and it’s still approachable for the casual audience. However, if you’re a gamer and you’ve been looking for a deeper game to play and to experience on social networks then this is it.”

AMC and Eye Wide Games mentioned you will have to protect what’s yours along with your friends, even when you sign out of Facebook the hungry hoards will still be coming for your safe haven. AMC has also said there will be interaction and options with the characters from the TV show. Make sure to try this game out when it comes out sometime in April.