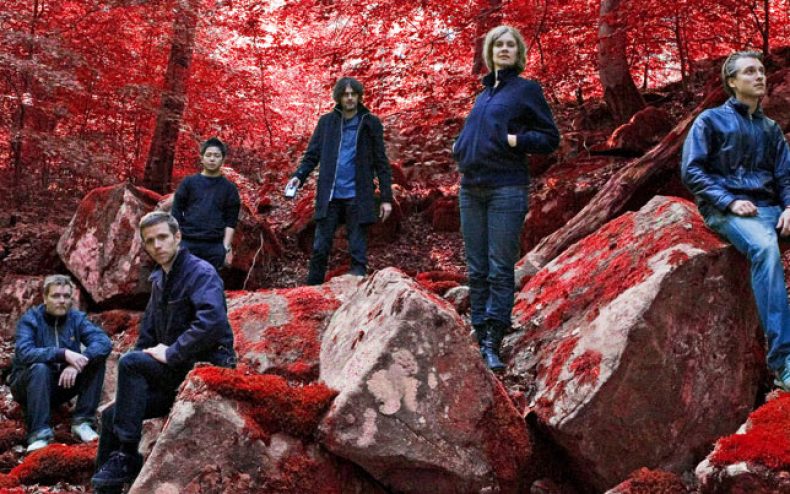 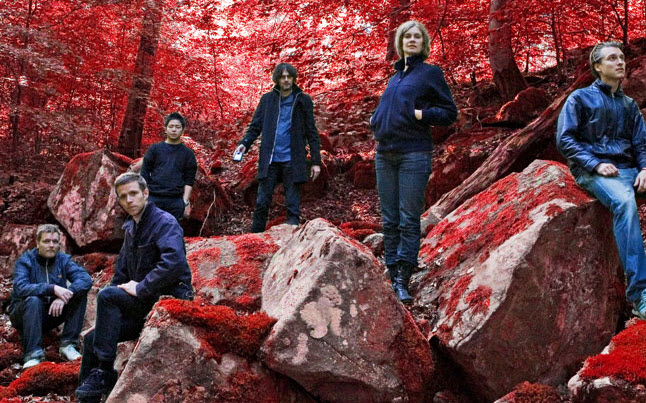 The Walking Dead Soundtrack could include this band as it has a feeling that would work well with the show, and it would be a good choice.  Blue Foundation is Danish band that came around in 2000,  some of their songs have been featured in some other hit shows such as Miami Vice, The O.C, and even Twilight.  Have a listen to the tune, and let us know what you think.  You can find the lyrics to “Eyes on Fire” on a number of sites, or here is one that has the lyrics available to check out.

A big fan of The Walking Dead television series. In my spare time I enjoy blogging and simply hanging out. Oh and lets not forget, Go NY Giants!
You might also like
MusicSoundtrackTV Series

Taking a Minute to Slow Down and Enjoy Titanfall's World