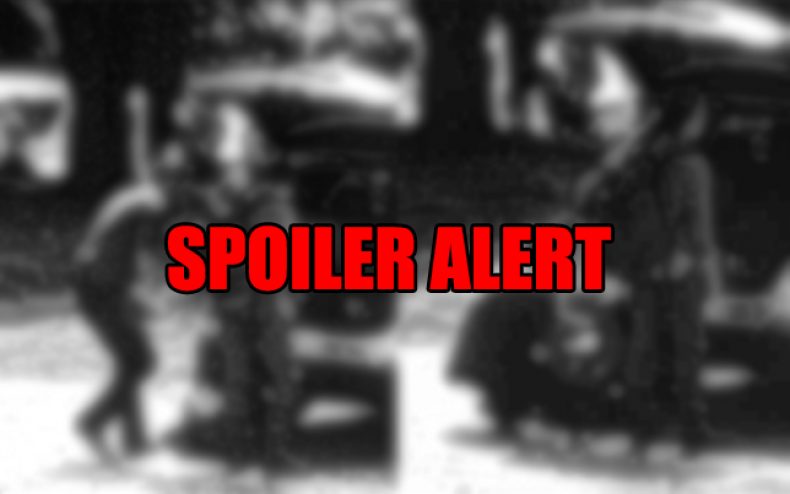 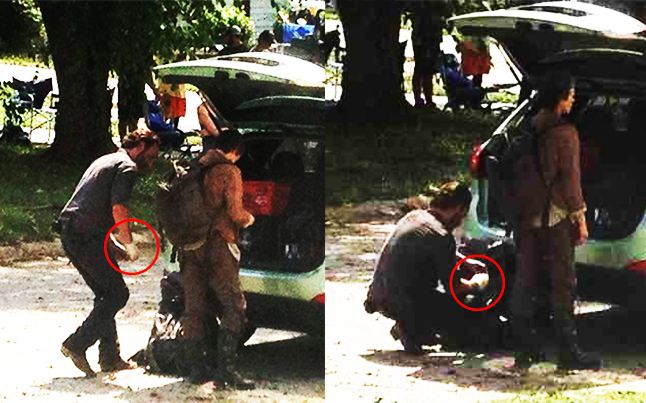 In the comic book, Rick actually loses his hand to The Governor. That is one part of the comic that deals with Rick in which fans have wondered would happen in the television series.

TWD Enthusiasts have a few photo’s of what appears to be Rick’s hand bandaged up, and what we don’t know is if this is just an injury that happened on the set, or something larger in store for season 4. We really do not know, and we can only take a few guesses as to what the bandages are for.

Either way, we will just have to wait for more information, or simply wait till season 4 of The Walking Dead. Season 4 begins again in October of this year, which is only a few months away.

A big fan of The Walking Dead television series. In my spare time I enjoy blogging and simply hanging out. Oh and lets not forget, Go NY Giants!
You might also like
Rick Grimesseason 4TV Filming