The Walking Dead: The Game – Now Available For iOS 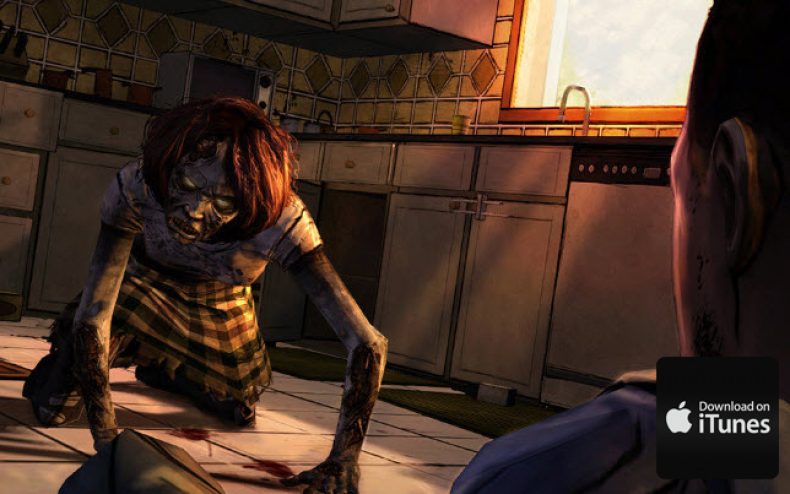 The Walking Dead: The Game, has now come to iOS and is available for download for your favorite Apple device. The game, created by Telltale, is based on The Walking Dead zombie apocalypse where you play the role of Lee Everett. The first episode, called “A New Day”, became available on July 26th with the rest of the episodes set to be released soon.

“Play as Lee Everett, a convicted criminal, who has been given a second chance at life in a world devastated by the undead. With corpses returning to life and survivors stopping at nothing to maintain their own safety, protecting an orphaned girl named Clementine may offer him redemption in a world gone to hell.” – Telltale Games

The Walking Dead game is featured in 5 episodes where you have to guide Lee through the game using a selection of choices. The choices actually decide the outcome, so in essence, you can play the game over and over again getting different results.

You can get the game here for only $4.99, or you can buy the multi-pack for $14.99. If you haven’t had a chance to play it, or if you have been waiting for it to finally come to iOS, then now is your chance to grab yourself a copy.

The Walking Dead: The Game

A big fan of The Walking Dead television series. In my spare time I enjoy blogging and simply hanging out. Oh and lets not forget, Go NY Giants!
You might also like
applegameGames