The Walking Dead Gets Three New Regulars For Season 4 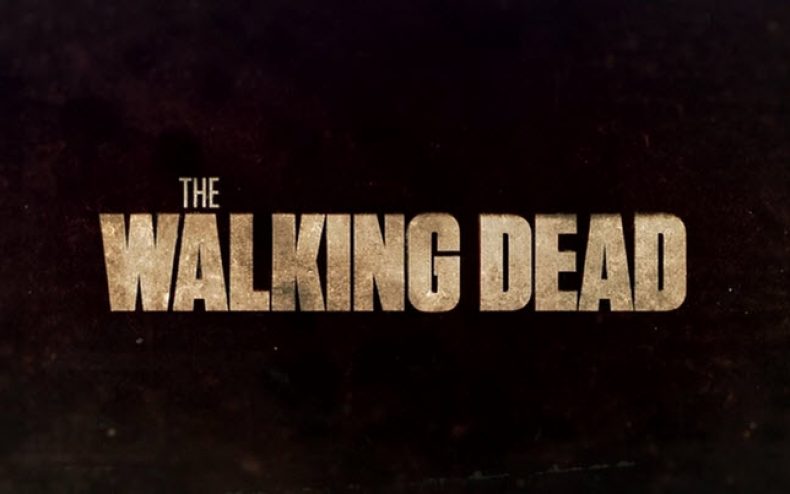 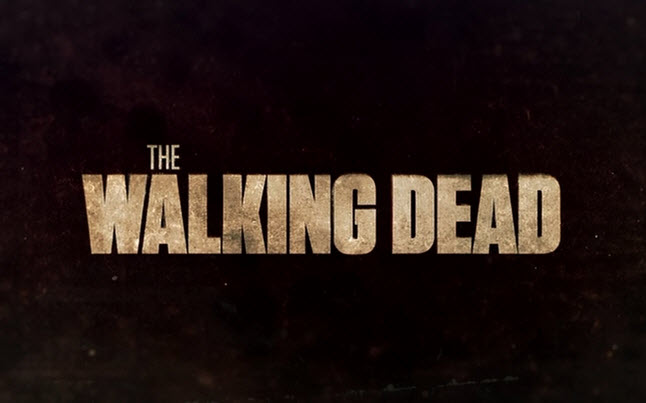 Season Three of The Walking Dead came to a close last week but that doesn’t mean its too early to think ahead to Season 4. With that being said, recently there have been three cast members who have been promoted to regulars, and one who has been promoted as a recurring guest star.

The characters who are now regular cast members are Tyreese (Chad Coleman), Sasha (Sonequa Martin-Green) and Beth Greene (Emily Kinney), as well as Karen (Melissa Ponzio) appearing as a recurring guest star. In the season finale of Season 3, we see Tyreese, Sasha & Karen escort the remaining people from Woodbury to their new home at the prison. This shows us why we can see these characters will be getting more screen time next season. 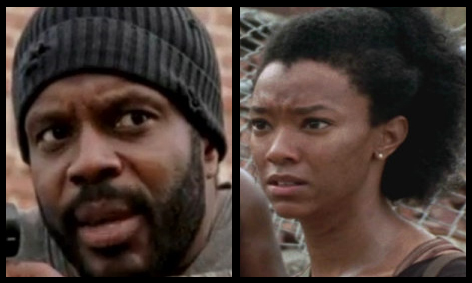 On Sunday’s finale, we witnessed the war between the prison and Woodbury take place which ended up with The Governor (David Morrissey) retreat. On the way back to Woodbury, The Governor stops the convoy of civilians and begins to argue with them. However, the civilians decided to return to Woodbury which results in the Governor massacring his army leaving three people alive, one of which Karen. The Governor then drives off with his two remaining soldiers, Martinez and Shupert. 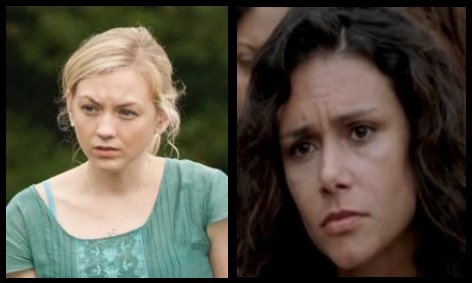 So, are you happy with the changes to the cast for Season 4? Let us know below!

Watch Sasha Nae-Nae If You Dare

Congratulations to Sonequa Martin-Green, Who Just Had a Baby Boy!