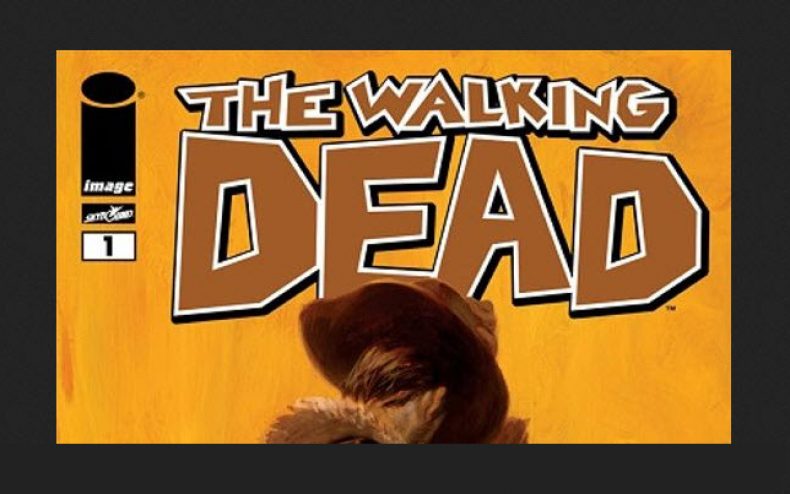 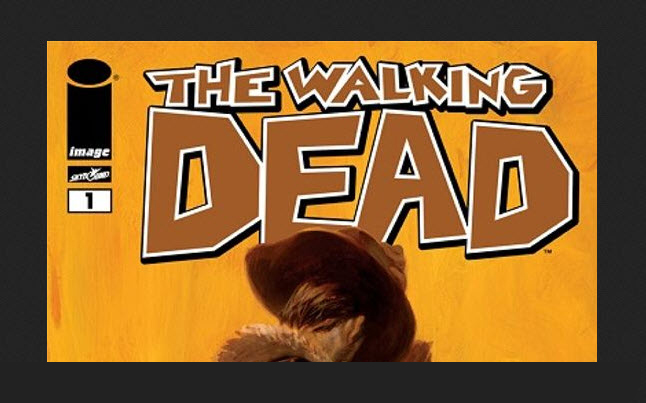 There is a new Walking Dead variant cover for the first issue of Robert Kirkman’s comic book, The Walking Dead. This new variant cover is being showcased during the Philadelphia Comic Con which is taking place near the end of the month.

This new variant cover features an image of Carl Grimes tipping his hat while he grips a revolver in the the other hand, essentially looking just like his father, Rick Grimes.

Julian Totino Tedesco, an Argentina artist, is the creator and artist behind this new variant cover. Julian will also be making an appearance at the Philadelphia Comic Con where he will be signing copies of the limited edition comic according to Comicbook.com.

The Wizard World Comic Con begins on May 30th in Philadelphia, PA, and runs through June 2nd. There will be some amazing things to check out that you would expect from a Comic Con, but there will also be some of the television shows biggest stars.

Michael Rooker, who played Merle, Norman Reedus who plays Daryl, and finally Jon Bernthal, who played Shane, will be attending. So if you get a chance to stop in at the Philadelphia Comic Con, you will not be let down. 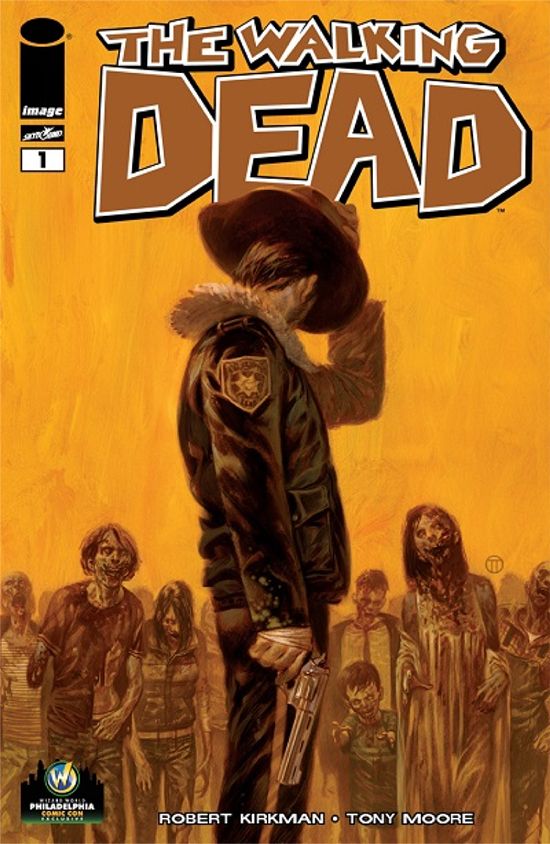 A big fan of The Walking Dead television series. In my spare time I enjoy blogging and simply hanging out. Oh and lets not forget, Go NY Giants!
You might also like
Comic-ConComicsComics