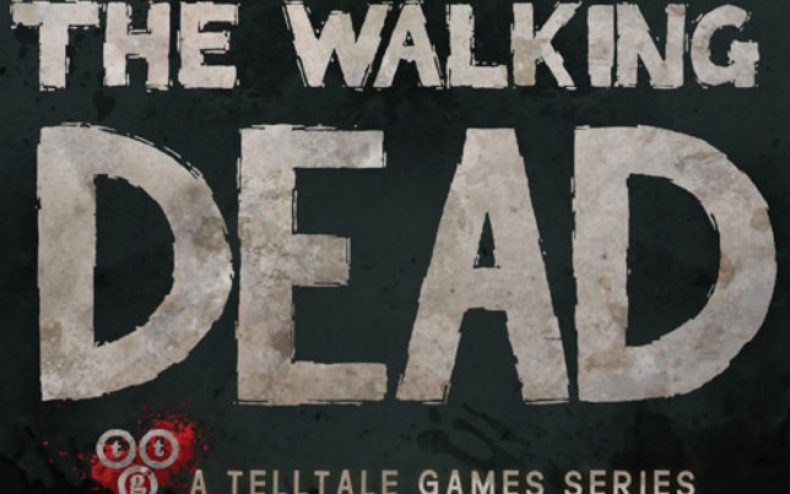 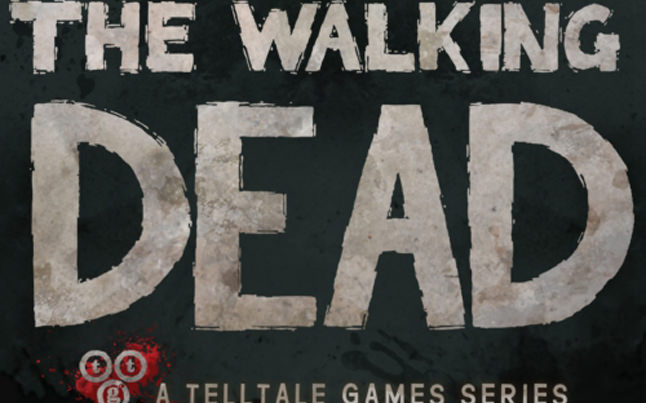 The Walking Dead video game which is developed by Telltale Games has been given a official release date of April 30th, 2012. The game will be roaming to Xbox Live Arcade, Playstation Network, Steam, Mac & iOS so make sure to download the game then. The game will be released with one episode and one by one will be released every couple of weeks from then. Telltale games have said that the decisions which you make in the first episode will have a big impact on what you do later in the game. Make sure to pick the game up then and there is a special something for people who pre-order the game on steam. Read below;

There is a pretty sweet competition for all PC owners out there who pre-order the game and for this reason, it’s worth pre-ordering. Every single person who pre-orders the game on PC or Mac will automatically be entered into a competition to be put into the game. That’s right! Five people will be turned into zombies in the game and one lucky winner will become a human character who is killed off and killed again as a walker.