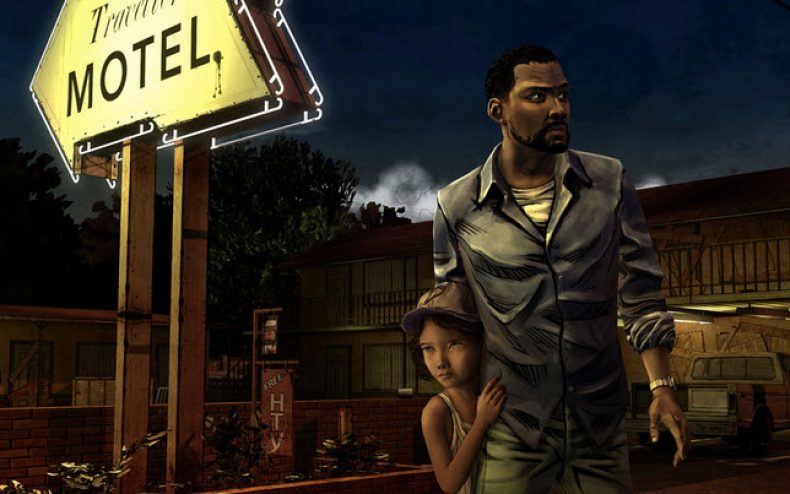 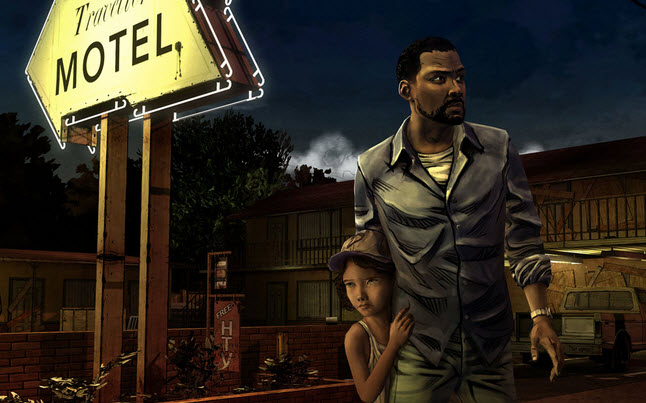 The lead game character will not be Rick grimes, but be a character named Lee who happens to be a convicted criminal who was able to escape during the zombie apocalypse. During the game, Lee finds a young girl named Clementine in the melee. The two having no families left, decide to form a pact and try to survive together in the world of the zombie apocalypse.

While The Walking Dead video game may not have all the favorite characters from the comic book, it will have some. According to Dread Central, it will have an appearance by Glenn and even take a trip out to Hershel’s Farm.  It will also feature scenes with some of the other main characters, but they will not have a major role in the adventure. Also according to game designer Jake Rodkin The Walking Dead video game will not be about simply trying to save the world, but rather just trying to survive.

“The Walking Dead is not really a game about people who save the world. It’s more about a story of trying to survive as people inside of this huge and horrible situation”. Source: Lazy Gamer

We can expect The Walking Dead video game to hit store shelves sometime in the winter of 2011.  I am sure they are going to have it out by Christmas and use season 2 of the television series to push the game even further.  While there may not be much out there about the game, we do know that The Walking Dead video game will be something for all gamers and fans to try alike.

A big fan of The Walking Dead television series. In my spare time I enjoy blogging and simply hanging out. Oh and lets not forget, Go NY Giants!
You might also like
GamesTelltaleGames