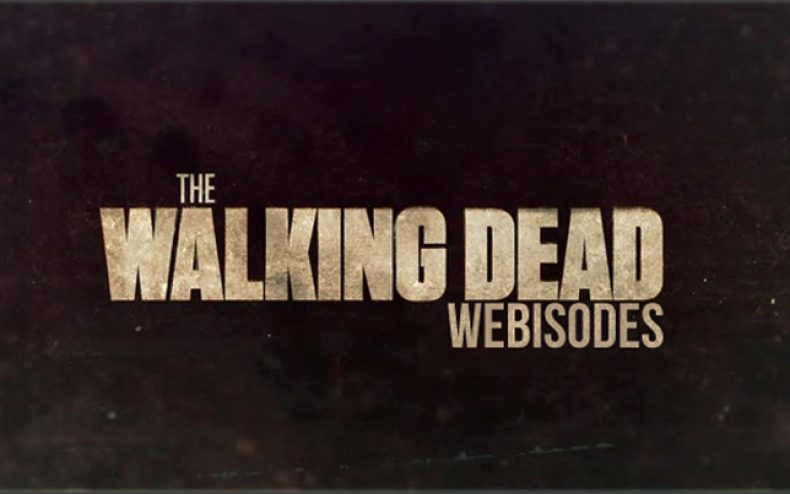 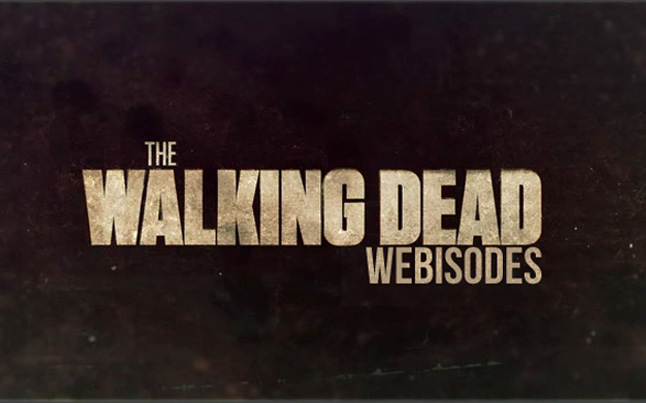 The Walking Dead webisodes are little episodes, or webisodes, that were released online as a web series. The first series was release before the second season of The Walking Dead, and it focused on the story of who became known as the “bicycle girl”. This is the zombie that Rick meets in the park as he makes his way from the hospital in the first season. The first web series is called Torn Apart as it relates to how Rick found “Bicycle Girl” in the park. The next series is called Cold Storage. This tells the story of a man named Chase who is looking for shelter in a storage facility.