There Is Now Call Of Duty: Black Ops 3 Branded Beer 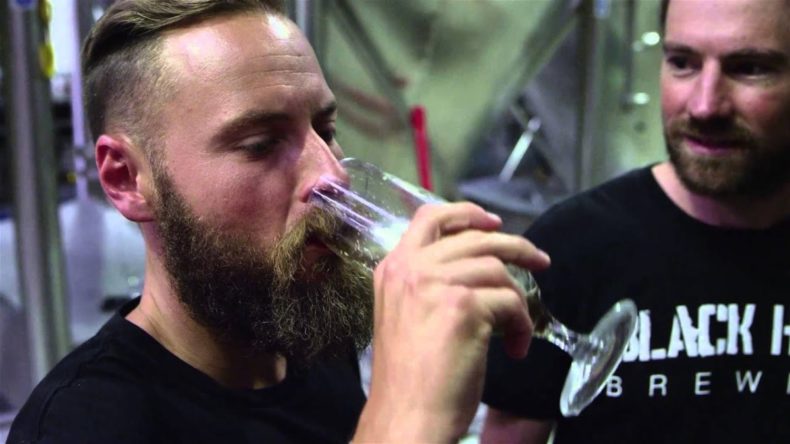 New video games having promotional tie-ins with beverages is nothing new, but they’re usually non-alcoholic…at least in the States.
In Australia, a company called Black Ops Brewing has entered a partnership with Activision to produce a beer called “Black Hops Midnight Pale Ale” that they say is inspired by Call of Duty: Black Ops 3 (or at least, inspired by the money from the deal). The beer’s official description says it contains roasted wheat that produces a “deep rich black color without any of the harsh roast or bitter flavors that you might expect from a dark ale.” Black Hops Midnight Pale Ale will only be purchasable in Australia in certain shops and through Black Ops Brewing’s website (and no, they won’t ship to the US…you’ll have to take a plane if you want to try this).

Black Ops 3 isn’t alone. Another big holiday game is getting tie-in booze: Fallout 4. Fallout Beer, a pilsner lager, is being produced by the brewing company Carlsberg in the United Kingdom. It sports a bright color and detailed packaging depicting a nuclear explosion, and will be sold in 12-packs in glass bottle form. Again, you can only get it if you live in the country producing it….Amazon sells the beer, but will not ship it to the US.
Both Black Ops Midnight Pale Ale and Fallout Beer contain an alcohol content of around 4%, the same as a Bud Light.