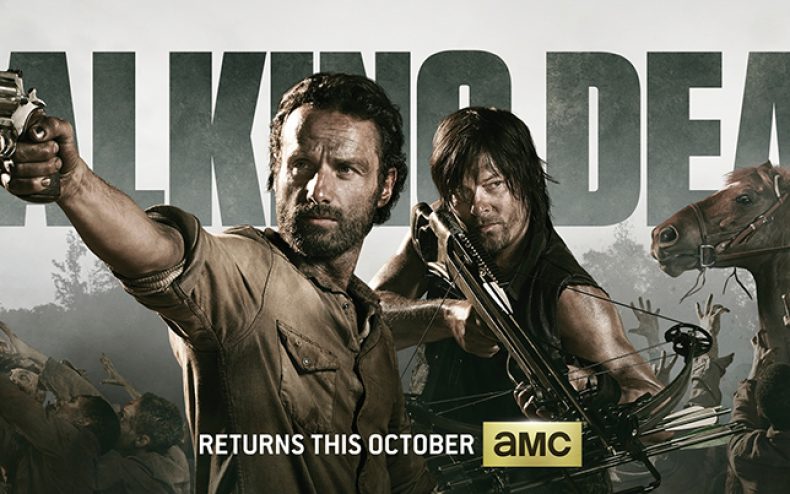 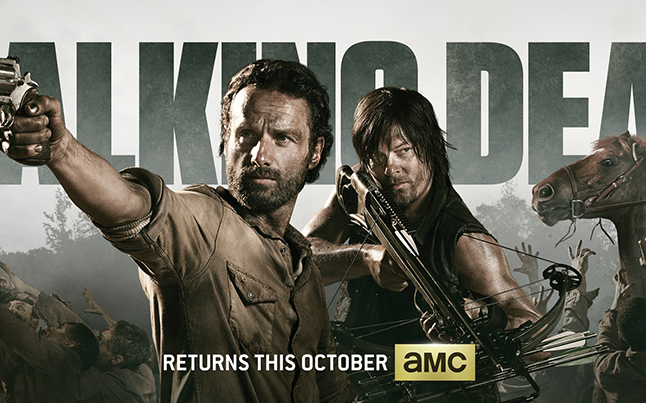 There are three new characters that will be making an appearance in the fourth season of The Walking Dead. These new characters were recently revealed and brought to light by TVLine, and they will be joining the already announced character of Bob Stookey, that is being played by Lawrence Gilliard, Jr.

The three new characters are Laura, Melody, and Don. According to reports, Laura is an ex-nurse who happens to be a single mom and is looking to be a strong character. Melody on the other hand, is in her 20’s, and she seems to be like one of the guys. Finally, there is Don who happens to sound a lot like the character of Hershel. 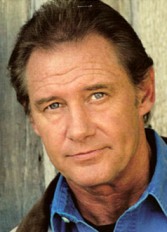 The character of Don is going to be played by Danny Vinson, which was recently announced. Danny has played in a few major roles that you might recognize. Some of his roles were in Walk The Line, Talladega Nights, and The Curios Case of Benjamin Button.

This revelation of the three new characters, now in my count, brings the total new faces thus far to four. While we have lost some of our favorite characters, it looks like we have a lot to look forward to.

The Walking Dead marathon and season 4 preview weekend has now started and it is something you do not want to miss. The marathon runs from July 4th to July 7th, and the preview of season 4 is the most anticipated event of the marathon.

The Walking Dead kicks off the fourth season of the hit television show this October, which is less than three months away.

A big fan of The Walking Dead television series. In my spare time I enjoy blogging and simply hanging out. Oh and lets not forget, Go NY Giants!
You might also like
charactersmarathon