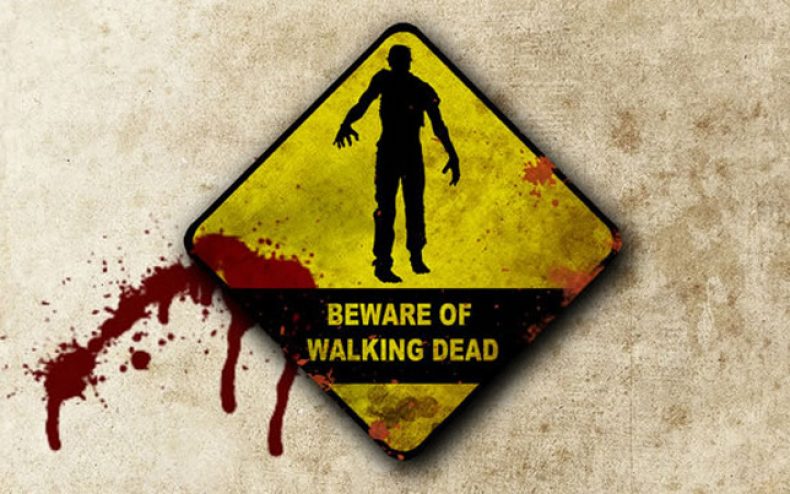 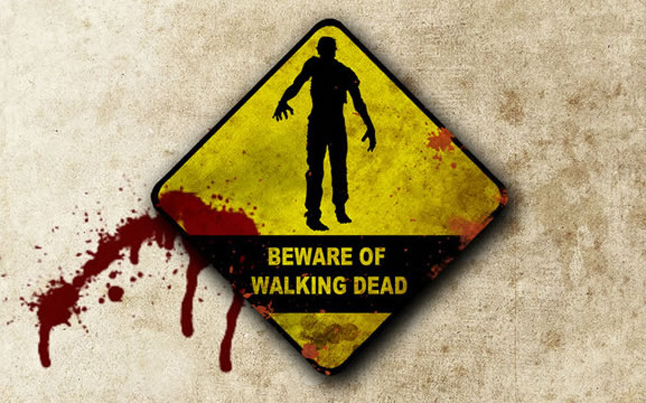 There is nothing quite like watching a new episode of The Walking Dead and seeing undisputed leader Rick Grimes flip out at an apparition of his dead wife. Well, except like watching it with friends. So to welcome the series finale of Season 3, why not invite some friends over and host your own Walking Dead zombie party? I can’t help but think Rick Grimes would not approve of our macabre sense of humor.

Candles can add a touch of class and still keep in TWD theme, since technically speaking, all the electricity no longer works in a zombie apocalypse. Have some good zombie music playing before the show. We’re thinking songs like the Cranberries’ “Zombie” and The Ramones “Pet Sematary”. 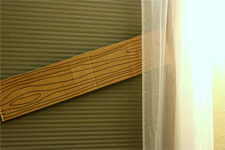 To add to the ambiance of your living room, get some fake wood boards (you can make them out of cardboard) and board up your windows so that the viewing room looks as dank and scary as possible. If there are rooms you’d rather not allow guests into, put up “Don’t Open, Dead Inside” signs. Ask guests to arrive in their best The Walking Dead themed outfits and hand out prizes for the best attempts. This is where you can hand out some really cool stuff.

Prizes could be some of Robert Kirkman comic books, DVDs of the first two seasons, or t-shirts with the notorious “Don’t Git Bit” logo.  In contrast, people who don’t dress up get their legs amputated or shot by your youngest son. All right, maybe that’s too geeky. 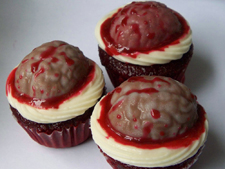 Don’t forget the food! There are brain molds available that you can use to shape a cheese ball or offer up Jello brains. Deviled eggs can have a black olive added to the middle for zombie eyes, and cookies shaped to look like fingers with an almond for a nail. You can have a big bowl of round shaped candy with a “cure” or “vaccine” label. Surprise, it’s-the-end-of-the-world-sex also seems to go over well at parties.  It sure worked for Maggie and Glenn, and Shane and well…everybody.

Last but not least, let’s talk drinking games. Chug a beer if Daryl kills somebody or something with his crossbow, and open a new one if he reloads another arrow. You can also get wasted quickly by drinking every time someone says something sexist or racist. So you know you’re going to have a good party when Merle appears on screen. A relatively new drinking game is to drink according to Rick’s predictably irrational behavior. Take a swig every time poor Rick has another guilt-ridden flashback or hallucination, or aims his gun in solemnness, or looks straight at the camera for some uncomfortable silences.

Last but not least take a creepy and unsettling chug whenever you notice a scene of freshly mowed grass in the background of a scene. Something’s wrong here folks. Either zombies are learning to take care of their yards or landscaping becomes a booming mobile business in the beginning of end times.

The Walking Dead Recap: “Start To Finish”
Be the first to comment!
Leave a reply »