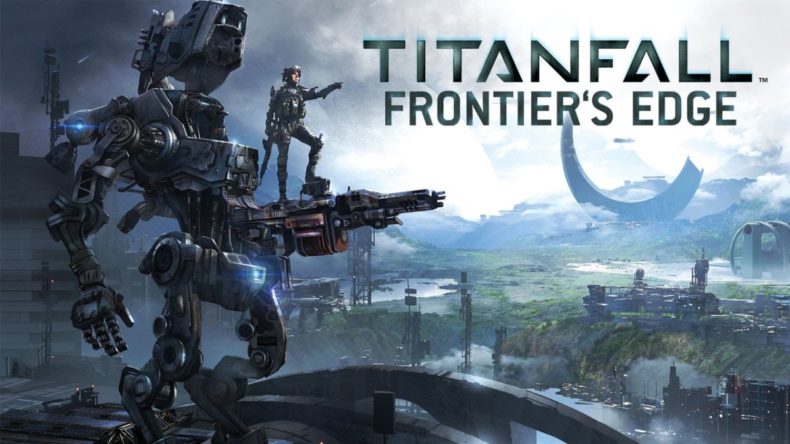 Respawn Entertainment has released Frontier’s Edge, the second of three planned DLC packs for Titanfall. Check it out in the new trailer above.
The DLC features three maps. Dig Site, Haven, and Export. It’s out today for Xbox One and PC, and will be coming later on the Xbox 360.
Frontier’s Edge costs $9.99, or you can get all three as part of the $24.99 season pass