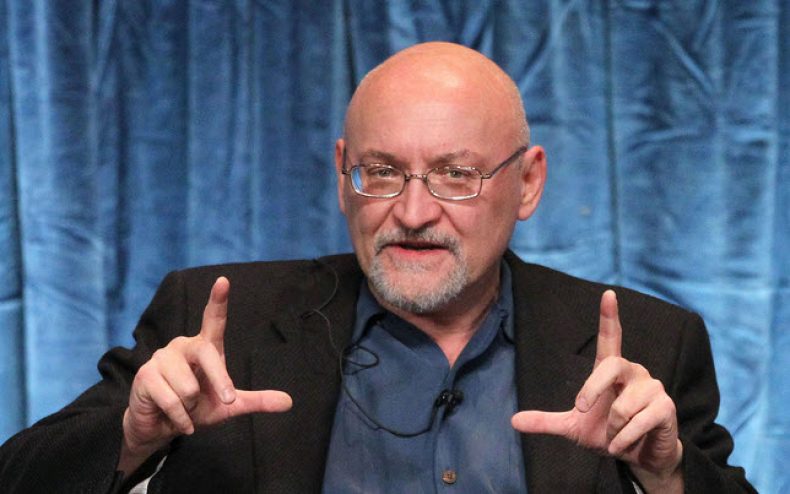 There’s been a lot of talk about free content updates that are coming to Titanfall, and now Game Director Steve Fukuda has laid those out more concretely in a blog post entitled “Next Step.”
Fukuda said the Titanfall team is working on improving the “update tempo” of the game, which includes both how often the game is updated and how regularly the team communicates with the players about the updates.
He broke down some of the upcoming updates to expect, including:
• First, we tend the garden and keep the weeds out. The focus here is on the current game, rather than adding new features. One category here would be minor tweaks and fixes, such as our recent adjustments to the Gooser challenge, more generous Hardpoint scoring for attacking players, and weapon balance tweaks to the Titan 40mm and Quad Rocket. Our ongoing improvements to matchmaking also fall into this group. This is all about the core health of the game.
• Next, there are “convenience features” – these are not huge infrastructural pieces, but they will make your life more pleasant in Titanfall, and they tend to be related to things you use or do repeatedly. For example, our most recent update introduced the requested Party Colors feature, allowing you to easily identify fellow party members both in game and in the lobby. The next update will bring more convenience features such as: the ability to rename your custom loadouts and to make custom loadouts specific to each game mode, a way to filter your Challenges by criteria such as ‘closest to complete’, and displaying the final scoreboard from your previous match in the Last Game Summary so you can review the scores at your leisure in the lobby.
• Then there are the “infrastructural features”. One example of this is the recent beta release of Private Match. In future updates, we’ll be bringing you the first wave of custom Private Match options, allowing you to personally tweak your Private Match experience in a variety of ways. Whenever possible, we want to get these kinds of features out early in beta form, in order to get your feedback and arrive at the best possible result through multiple iterations. Competition-oriented and what we call ‘competitive spirit’ features also fall into this category. More on that in future updates.
Beyond features, there’s more tangible content coming as well. Some of the new content we are developing for future updates include a new Burn Card set, and Titan “Nose Art” Insignias that you can use to customize the identity of your Titan. We are also developing new game modes and game mode variants. New maps? As you may know from PAX East, we announced the “Expedition” map pack going on sale in May. (Note that with the exception of map packs, all other updates to Titanfall will be free of charge.)
[Source: Titanfall.com]