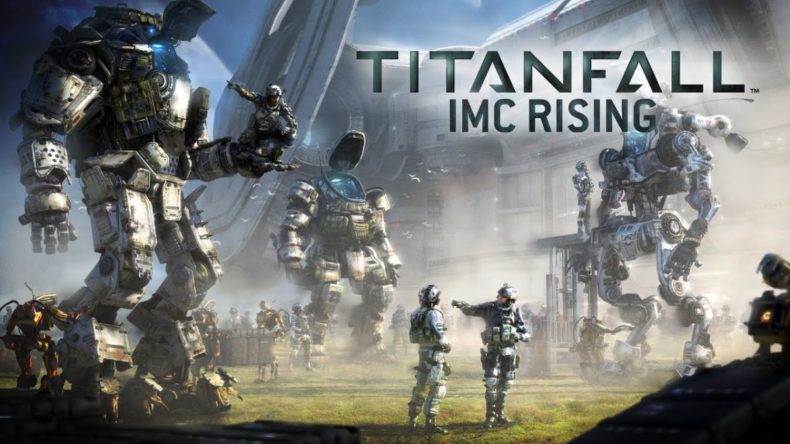 Respawn Entertainment helds a Twitch stream today, which you can watch an archive of here, revealing details about its third of three planned DLCs for Titanfall, IMC Rising.
Along with the stream Respawn also released a new trailer for IMC Rising and announced it will hit your Xbox One or PC this Thursday. It features three maps: Sand Trap, Backwater and Zone 18. The DLC costs $10 or is available with the two other previously released packs for $25.
IMC Rising is the third and final season pass DLC for Titanfall, but during the stream Respawn said more new content will be coming for the game. They didn’t reveal exactly what.
IMC Rising will also be available for the Xbox 360 version at a later date.